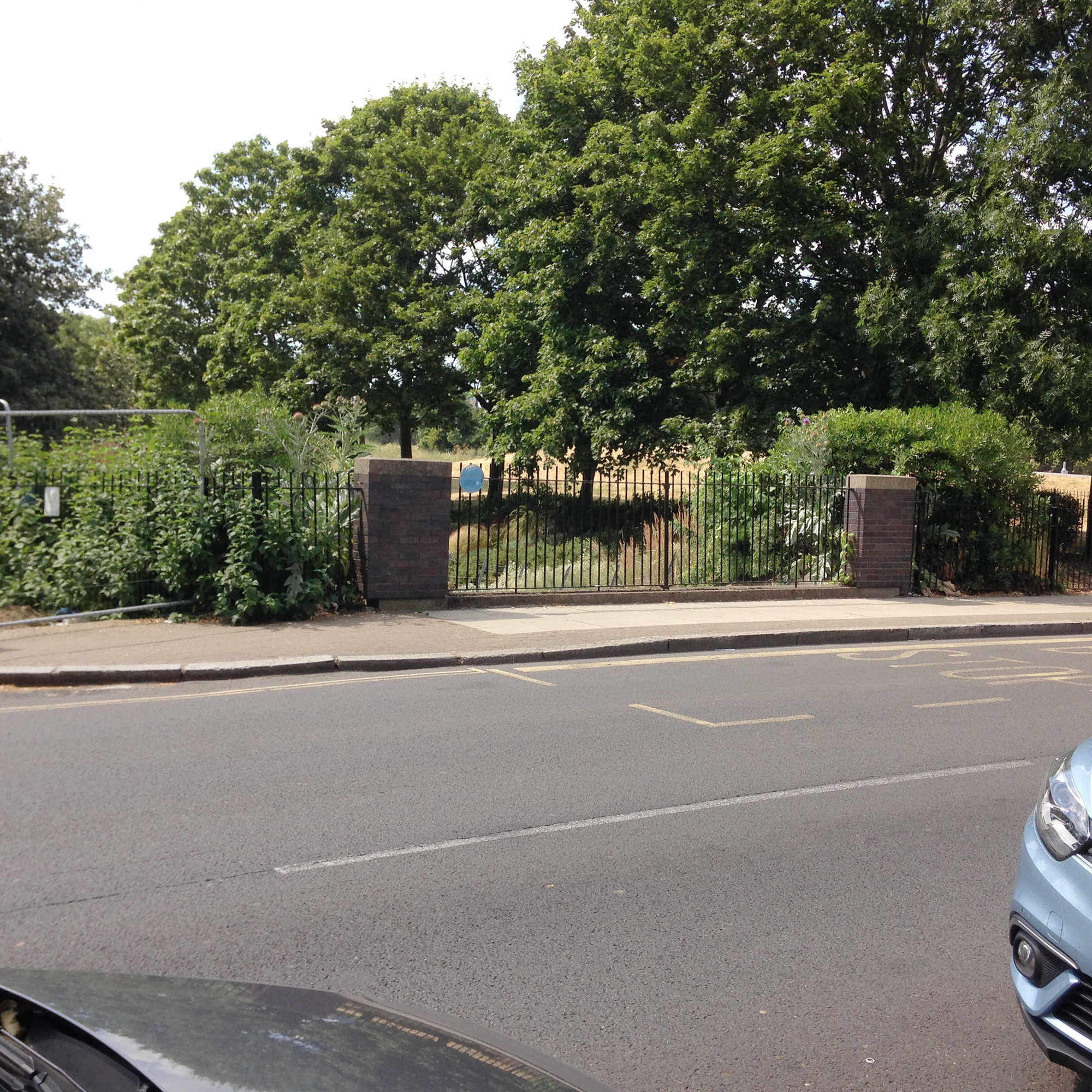 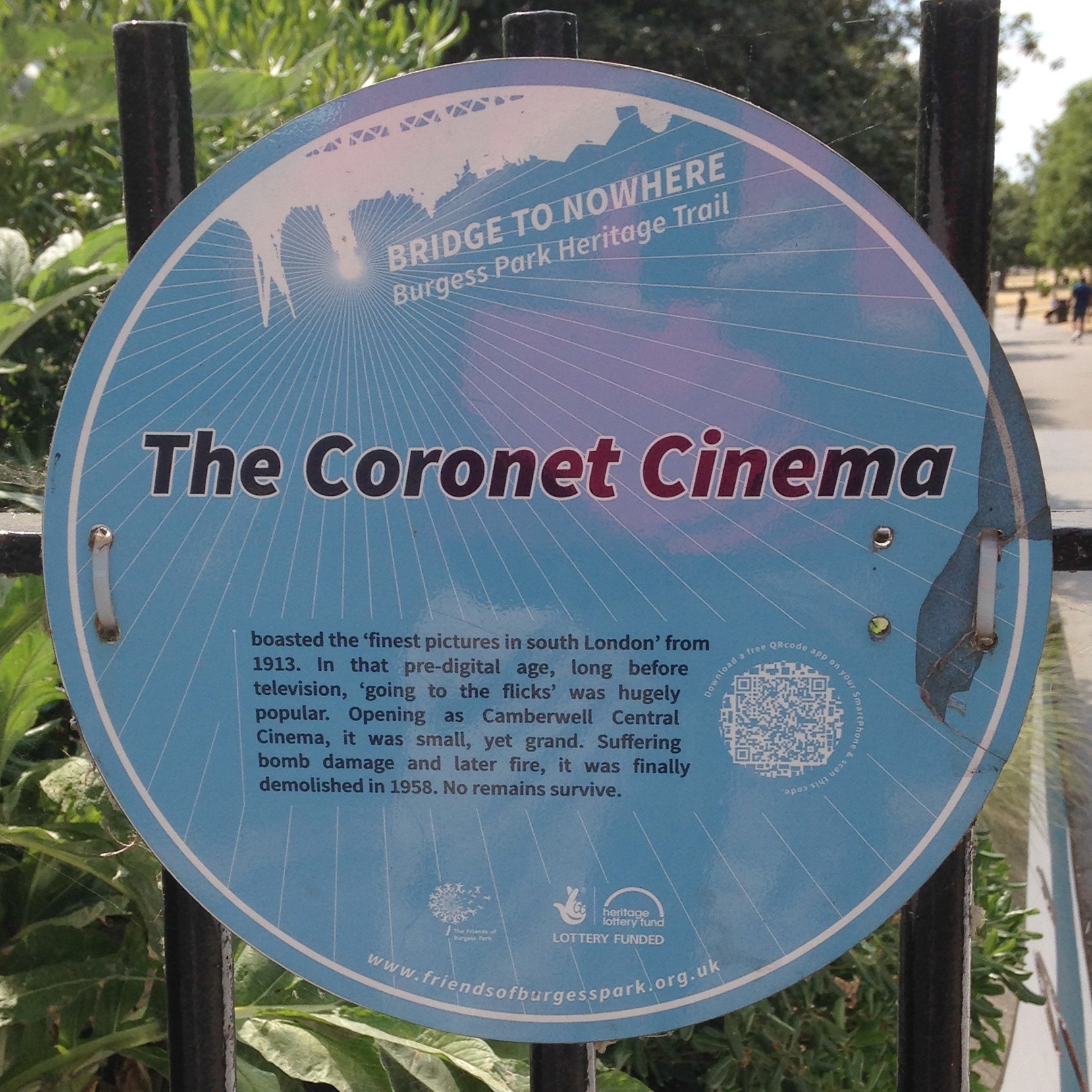 The Coronet Cinema boasted the 'finest pictures in south London' from 1913. In that pre-digital age, long before television, 'gong to the flicks' was hugely popular. Opening as Camberwell Central Cinema, it was small, yet grand. Suffering bomb damage and later fire, it was finally demolished in 1958. No remains survive.
Bridge to Nowhere - Burgess Park Heritage Trail
www.friendsofburgesspark.org.uk

September 2022: We had heard about another plaque here but when we returned we failed to find that, and the Coronet plaque had gone.

This section lists the subjects commemorated on the memorial on this page:
Coronet Cinema - Camberwell 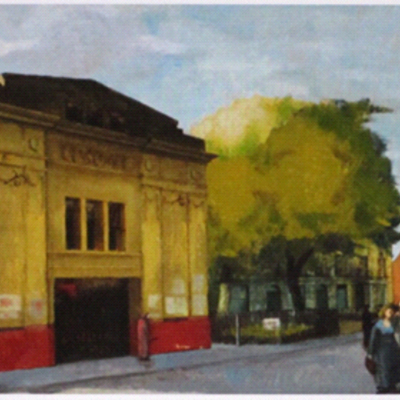 This section lists the subjects who helped to create/erect the memorial on this page:
Coronet Cinema - Camberwell 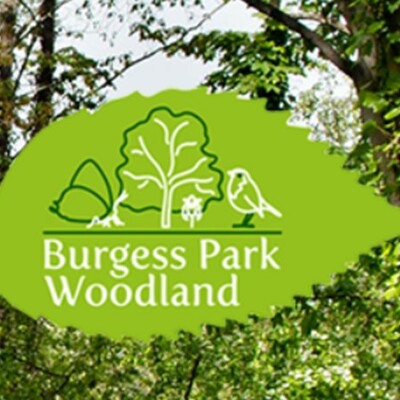 The Friends of Burgess Park are an association of people and other interested... 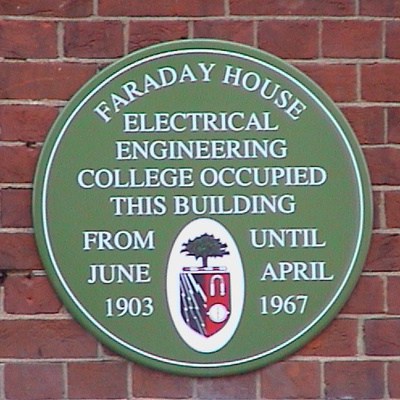 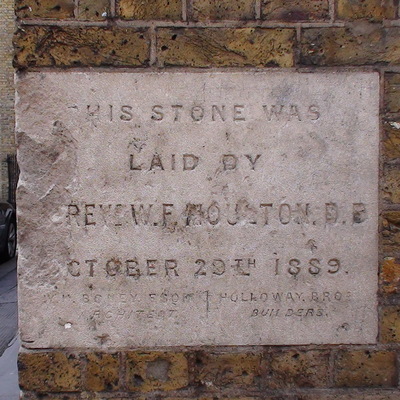 The foundation stones are listed here left to right. They were laid in October 1889 and the building opened in April the following year.... 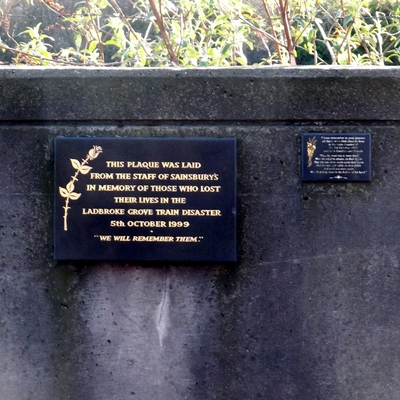 The plaques are located on a wall overlooking the site of the disaster. Unfortunately, they are only readable by risking the traffic on t... 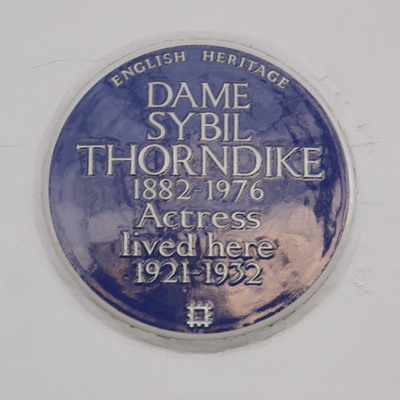 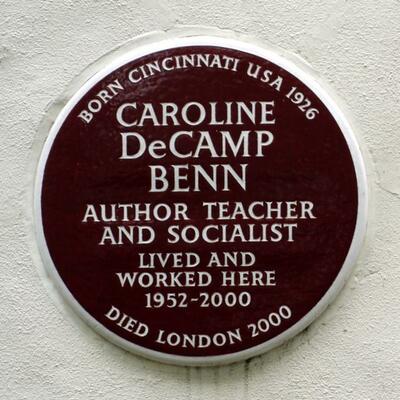