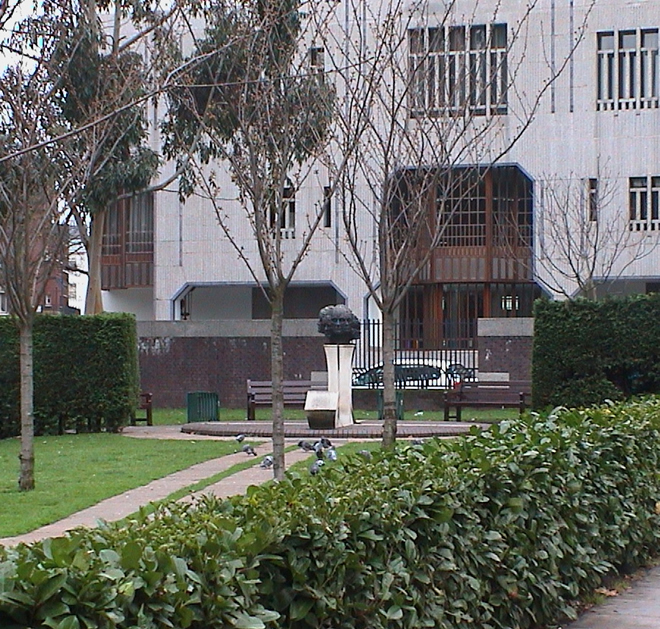 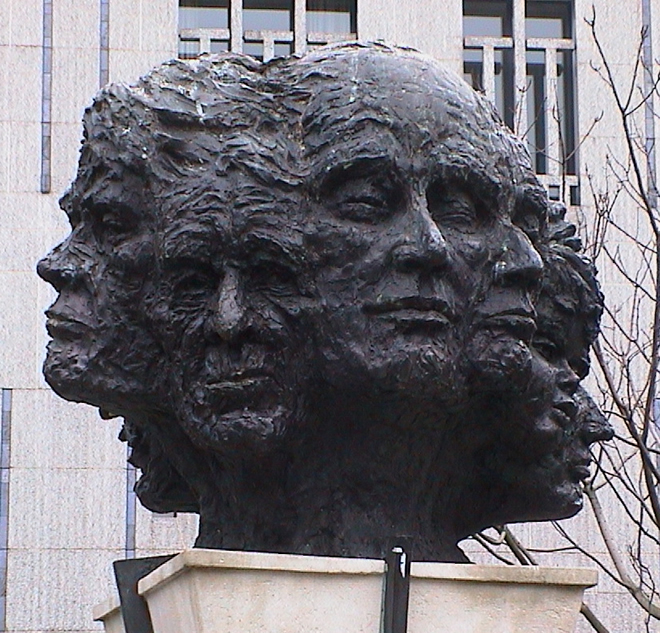 {On a raised stone plaque at the eastern point of the cross:}
This memorial was placed here by members of all parties in both houses of parliament and by many other sympathisers in memory of the countless innocent men, women and children from the Soviet Union and other East European states who were imprisoned and died at the hands of Communist governments after being repatriated at the conclusion of the Second World War.
May they rest in peace.

{On the southern point of the cross:}
Twelve responses to tragedy by Angela Conner

The plinth for this 12-headed sculpture is a 4-sided pillar set at the centre of a 4-pointed cross.

This section lists the subjects commemorated on the memorial on this page:
Communist victims

This section lists the subjects who helped to create/erect the memorial on this page:
Communist victims 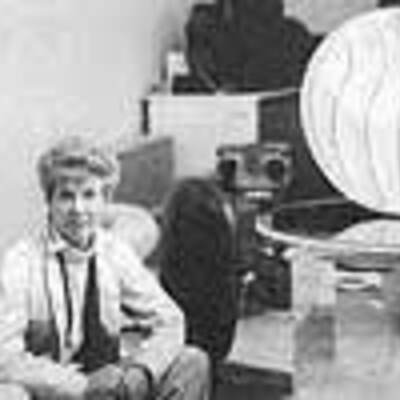 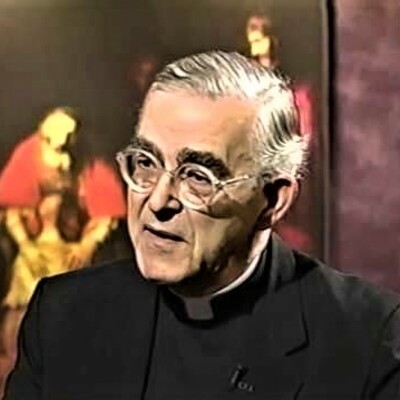 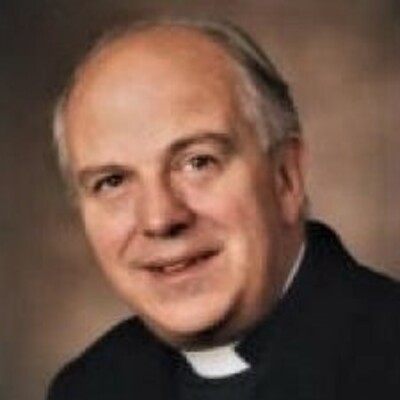 Charles John Klyberg was born on 29 July 1931, the son of Charles Augustine K... 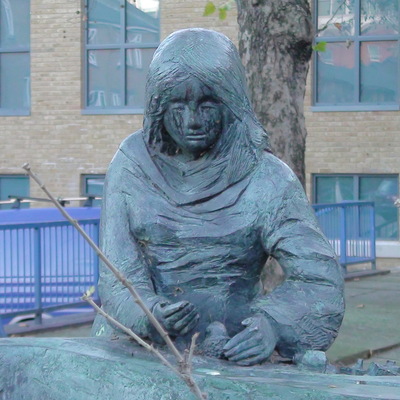 The sculpture is titled "Great Oaks from Little Acorns".  From PMSA:"... holding her hands over an acorn which rests on the top of the wa... 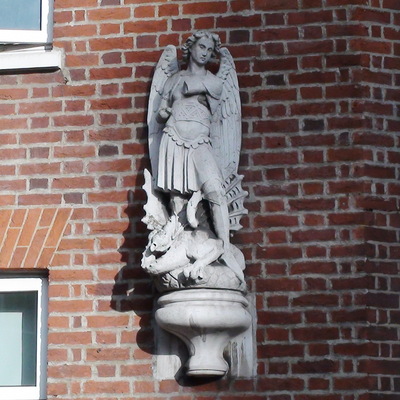 When you have a winged character overpowering a dragon - who is it - St Michael or St George?  Here we have St Michael. Our confidence c... 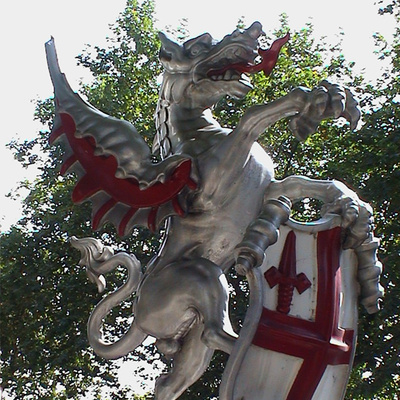 A second 1849 cast-iron heraldic dragon rears up on the other side of the busy road. The Pity of London has a short video showing the ins... 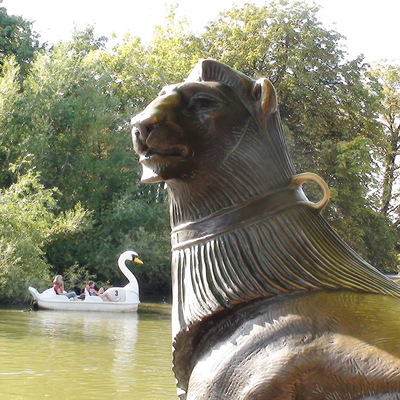 A nearby information board informs: "A lion for London. Documents recently unearthed from the AP archives have revealed the origins of Le... 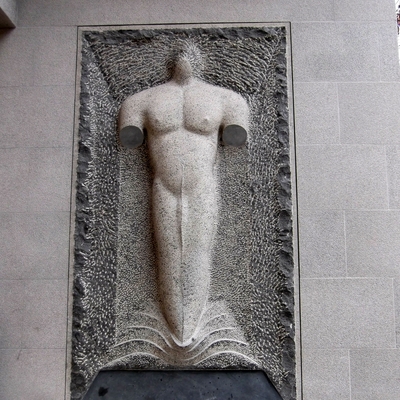 The relief sculpture, by Stephen Cox, is called 'Figure Emerging', and was inspired by the sculptures of gods at the cave temples in Indi...