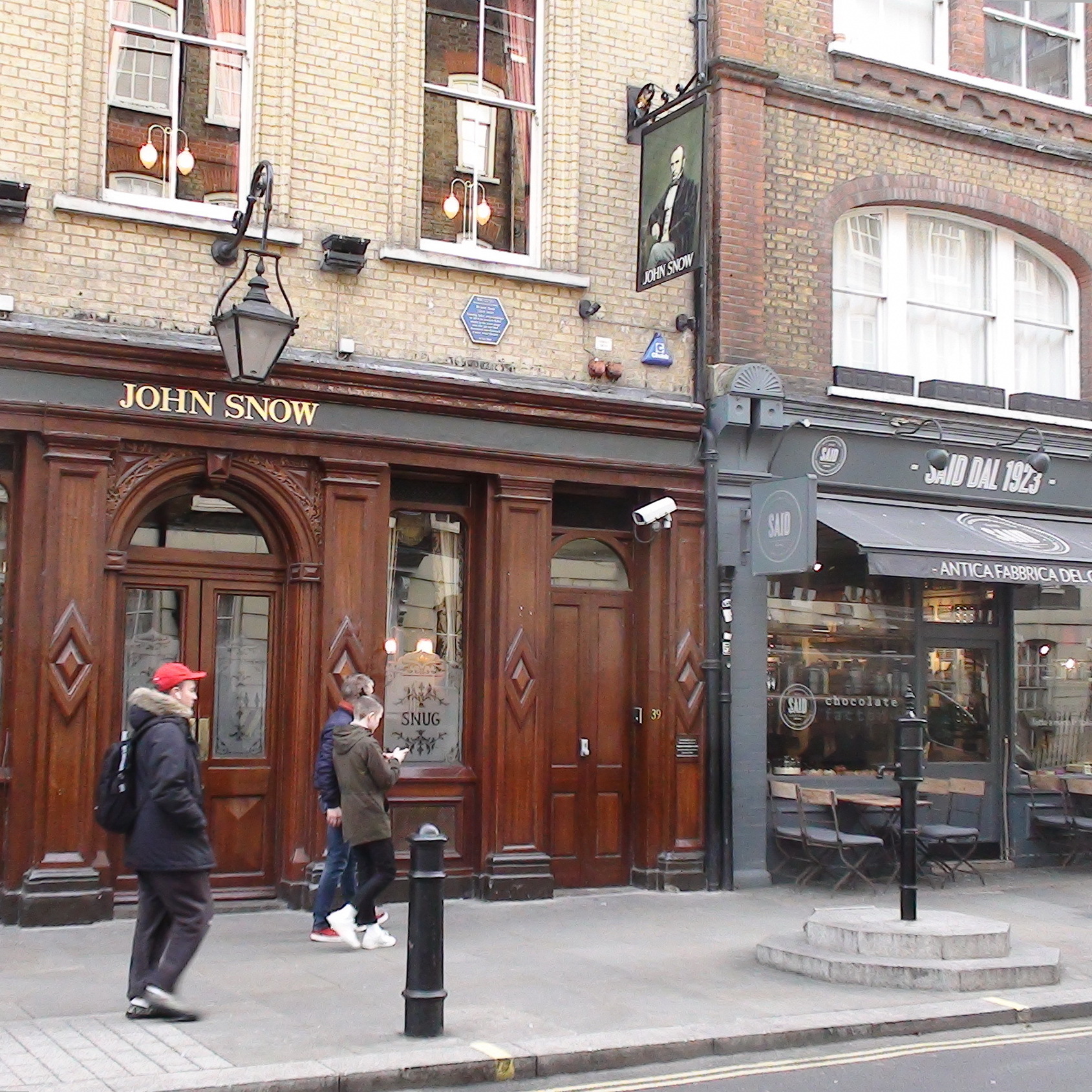 The Soho Cholera Epidemic.
Doctor John Snow (1813-1858) a noted anaesthetist lived near the focus of the 1854 Soho cholera epidemic which centred on Broad Street, as Broadwick Street was then called. In September of that year alone, over 500 people died in Soho from the disease. Snow had studied cholera in the 1848-9 epidemic in Southwark and Wandsworth. His theory that polluted drinking water was the source of transmission of the disease was confirmed when he mapped cholera deaths in Soho with the source of the victim's drinking water. He found that they were concentrated on the Broad Street public water pump. His theory initially met with some disbelief but such was his conviction that he had the pump handle removed to prevent its further use. Soon afterwards the outbreak ended.
The original pump is believed to have been situated outside the nearby 'Sir John Snow' Public House.
This water pump was unveiled by Councillor David Weeks Leader of Westminster City Council on 20 July 1992. It marks a pioneering example of medical research in the service of public health. The placement of this artefact and associated environmental improvements in Broadwick Street have been generously supported by Lynton plc.
City of Westminster

Still, this pump has no handle.

When we first published this c.2009, the pump was on the north-east corner of the Broadwick Street / Poland Street junction. 2018: Londonist reported that the pump has been reinstalled, so we took a new photo.

This section lists the subjects commemorated on the memorial on this page:
Cholera Pump 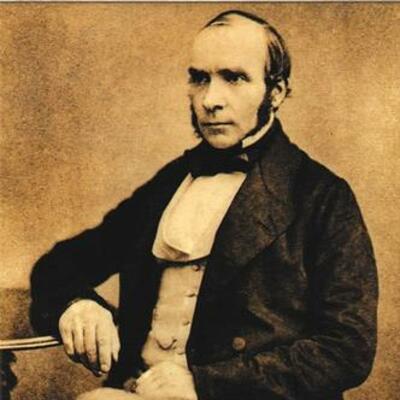 This section lists the subjects who helped to create/erect the memorial on this page:
Cholera Pump 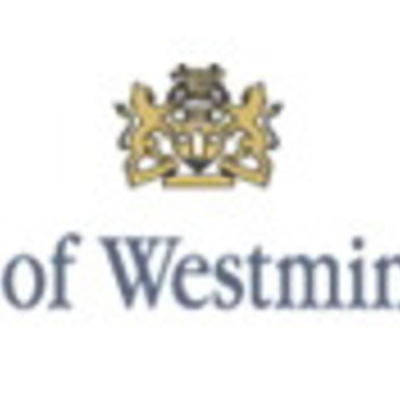 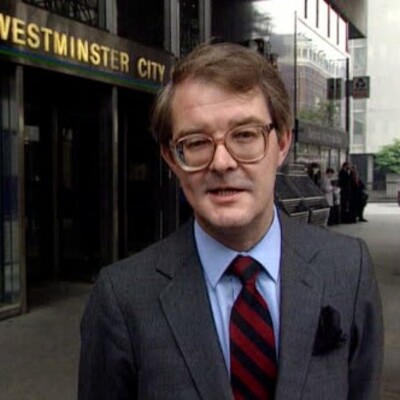 David Weeks is a former Conservative Leader of Westminster City Council and s...

This section lists the other memorials at the same location as the memorial on this page:
Cholera Pump 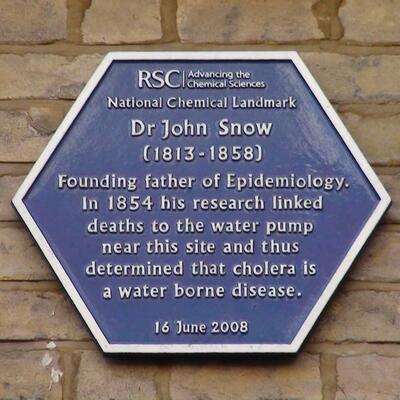 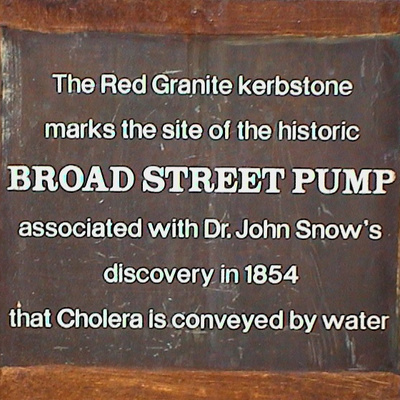 The red granite kerbstone marks the site of the historic Broad Street pump as... 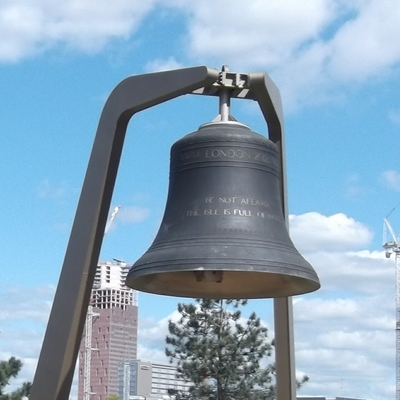 The quotation, from Shakespeare's 'The Tempest', was spoken by Kenneth Branagh at the opening ceremony of the 2012 Olympic Games. 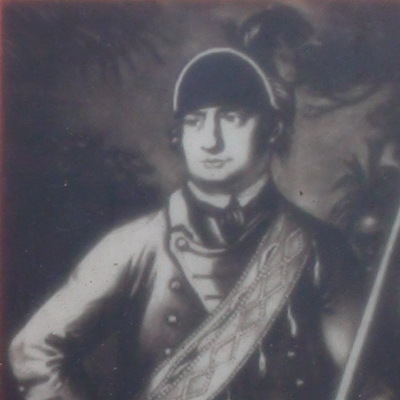 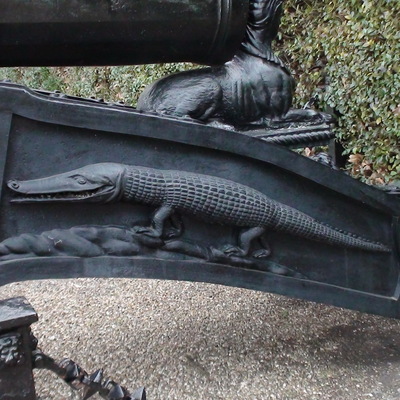 As our detail picture we have this most unlikely-looking crocodile, grinning manically despite his legs looking all wrong. 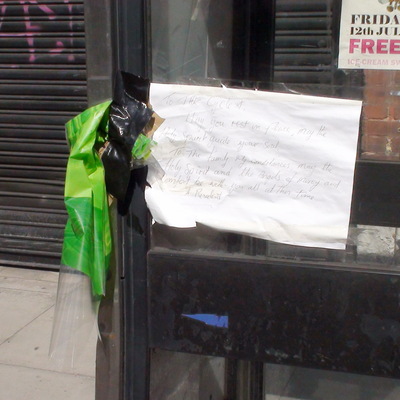 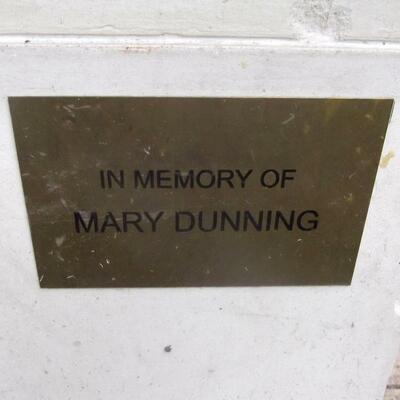 The maze was funded by a bequest from the late Colette Fontaine and a generous gift from the Friends of the Museum. The stone bird-bath a...