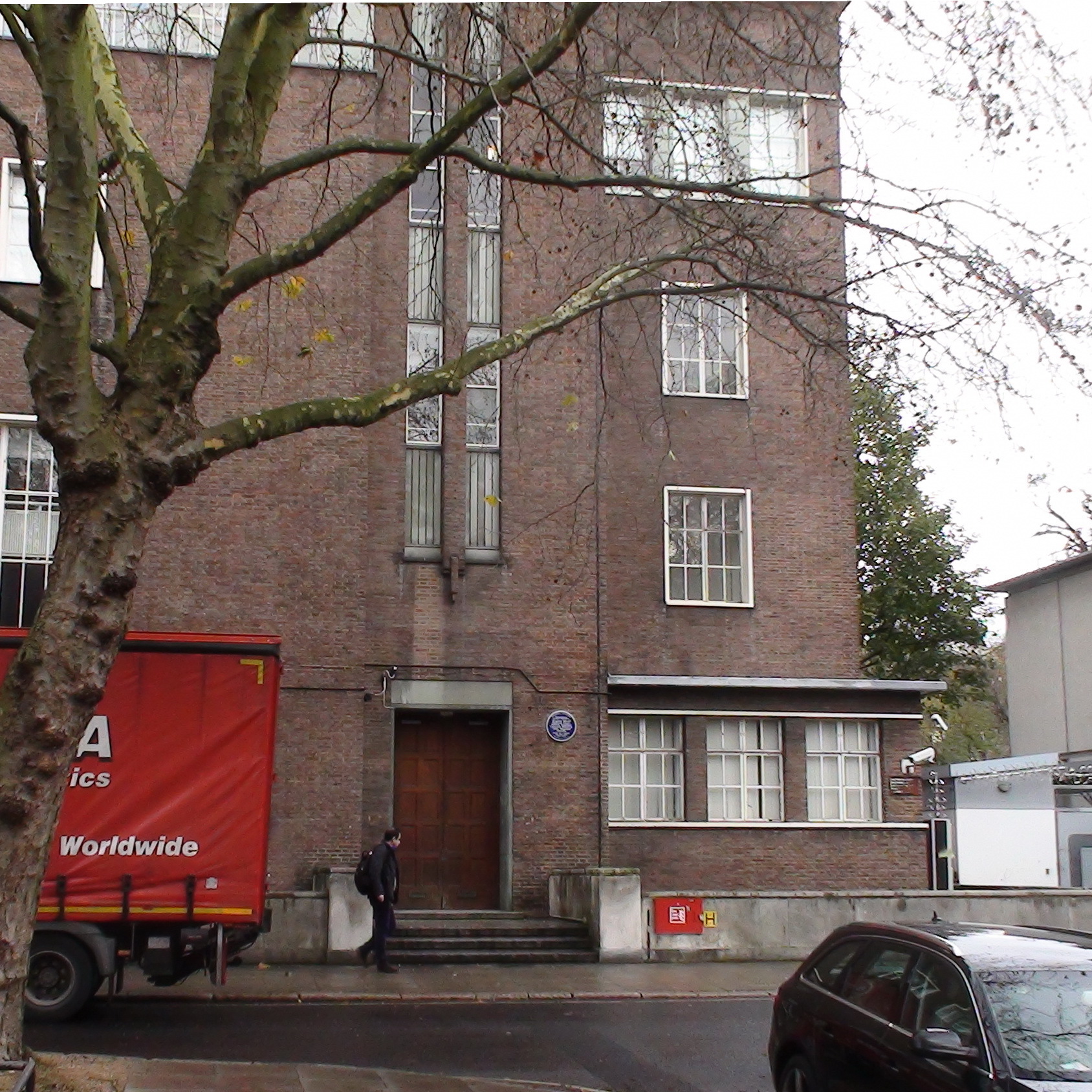 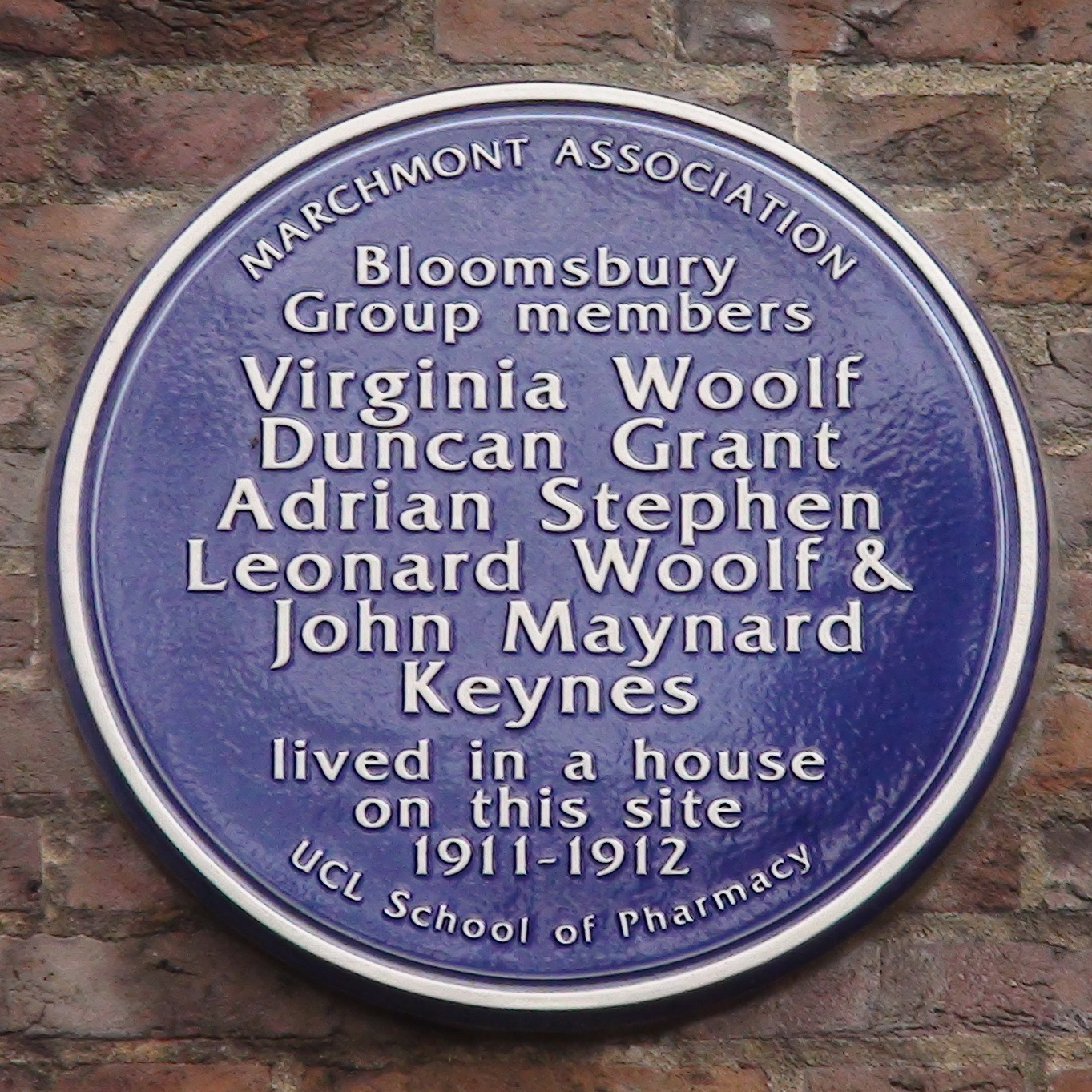 Keynes's brother Geoffrey also lived here. The house was occupied by at least some of the Bloomsburies and Keyneses, 1911-15. Grant and Keynes occupied the ground floor. Virginia's rooms were on the second floor. Leonard Woolf occupied the smaller, less elegant rooms on the third floor. We guess the basement was used by servants, primarily Sophie Farrell, their cook, and the first floor for entertaining, of which they did a lot.

Virginia and Leonard spent most of 1912 becoming engaged (she was reluctant) finally marrying in August. But her depression persisted and in September 1913 she took an overdose of veronal here and her life was saved by Geoffrey, a qualified surgeon, and a stomach pump.

In the days of the Bloomsbury Group this was no. 38 Brunswick Square.

When questioned on her ‘scandalous’ decision to share this house with four men, Virginia's dismissive response was that if anything went wrong the Foundling Hospital was on their doorstep.

This section lists the subjects commemorated on the memorial on this page:
Bloomsbury Group - Brunswick Square 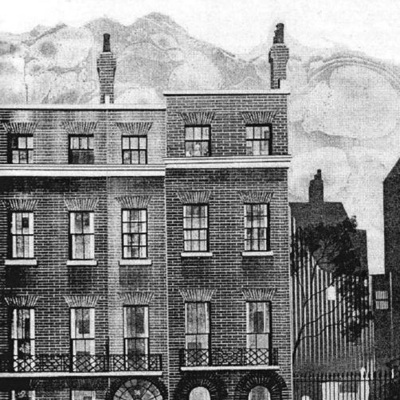 This 4-storey Georgian house was built by Charles Mayor under the supervision... 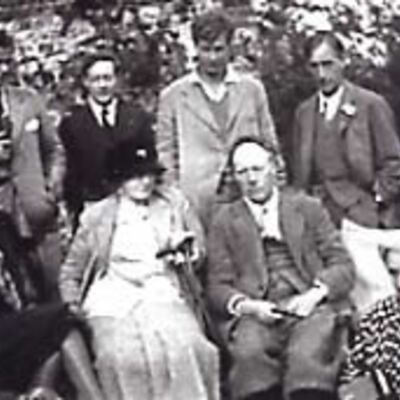 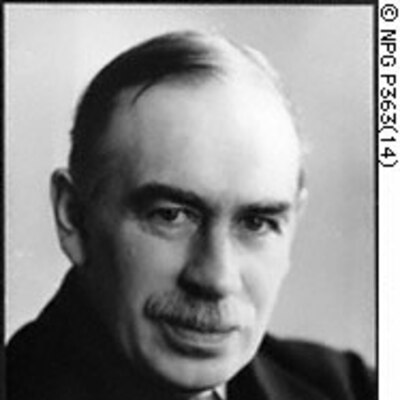 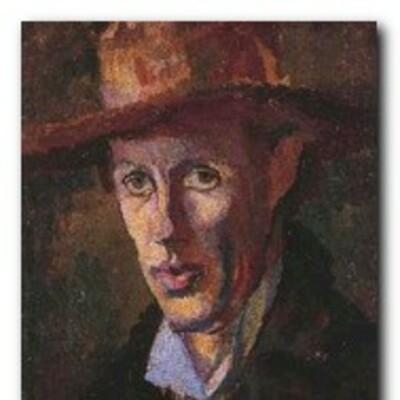 Younger brother to Virginia and Vanessa. Was romantically involved with Dunca...

This section lists the subjects who helped to create/erect the memorial on this page:
Bloomsbury Group - Brunswick Square 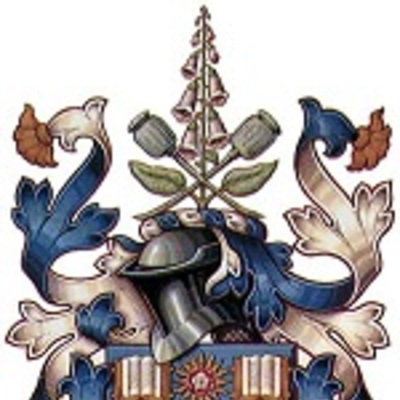 Founded in 1842 by the Pharmaceutical Society of Great Britain and initially ... 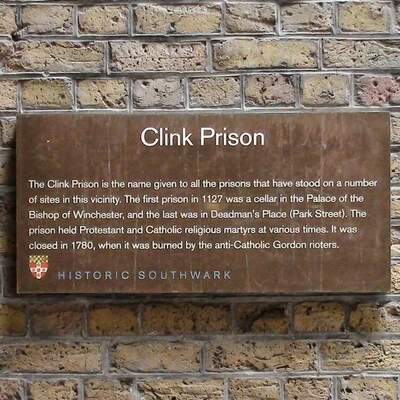 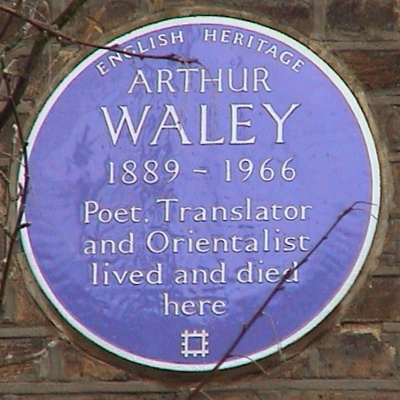 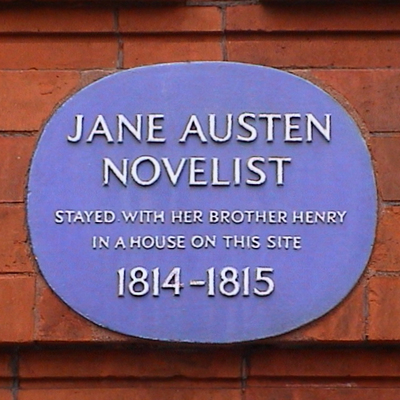 2019: MyLondon posted that the flat Jane and her brother stayed in was available to rent. "Take a look inside the stunning Knightsbridge ... 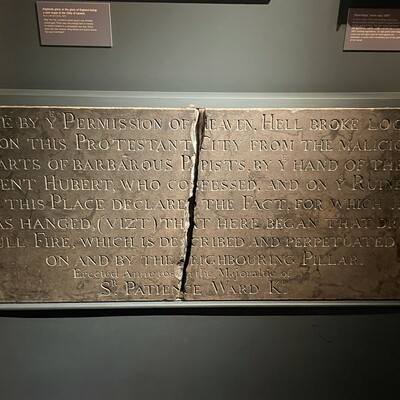 This is a large plaque, perhaps 2 or 3 feet wide. We tracked this plaque down at the Museum of London in November 2021 (before the Museu... 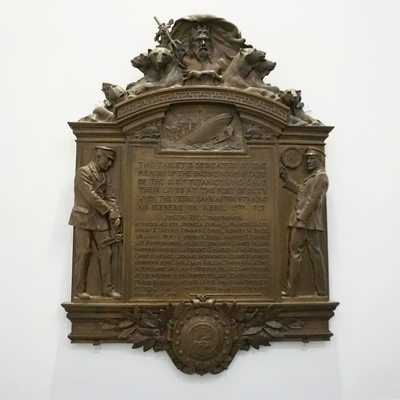 The memorial was originally displayed in the foyer of the Institute of Marine Engineers memorial building at 76 Mark Lane in the City of ...