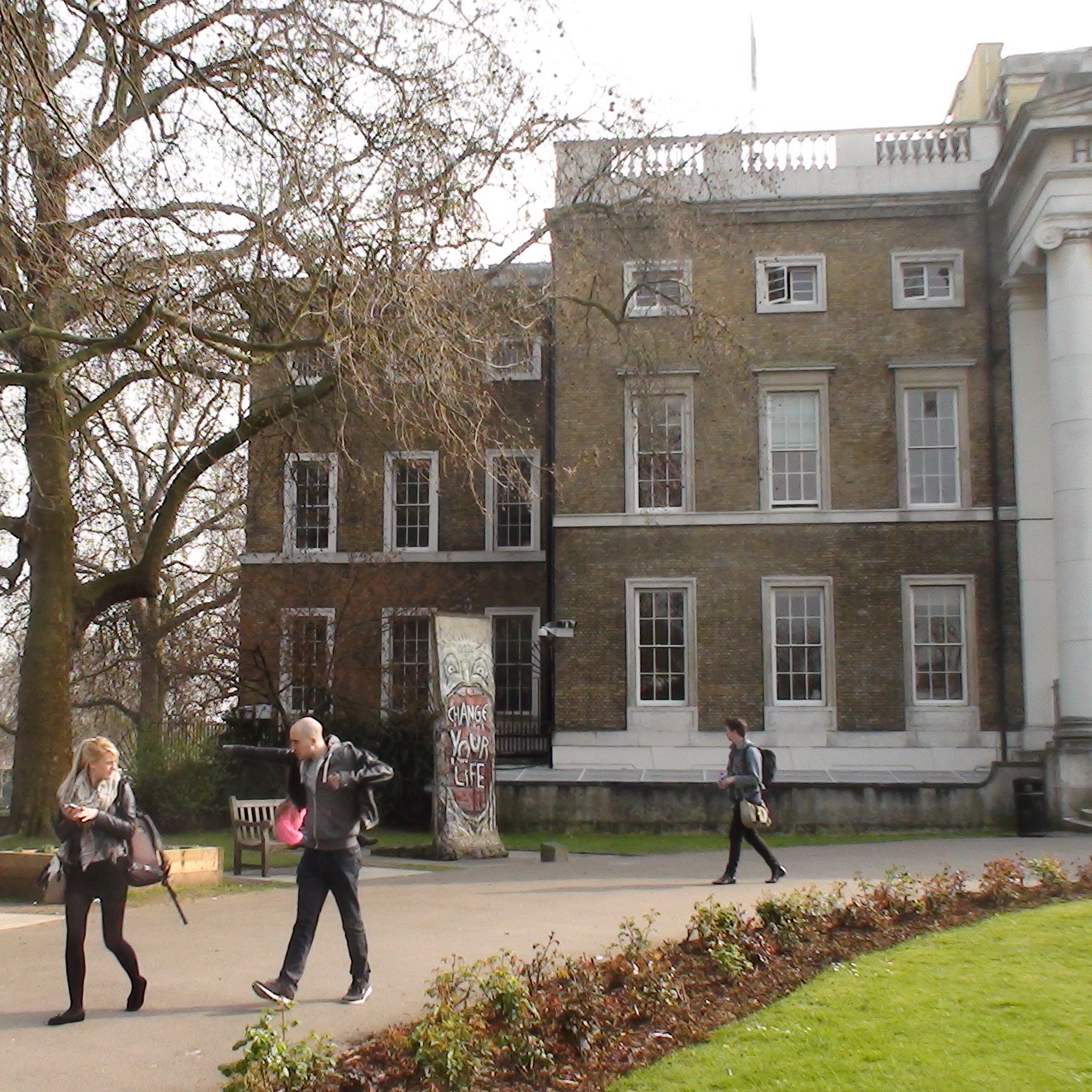 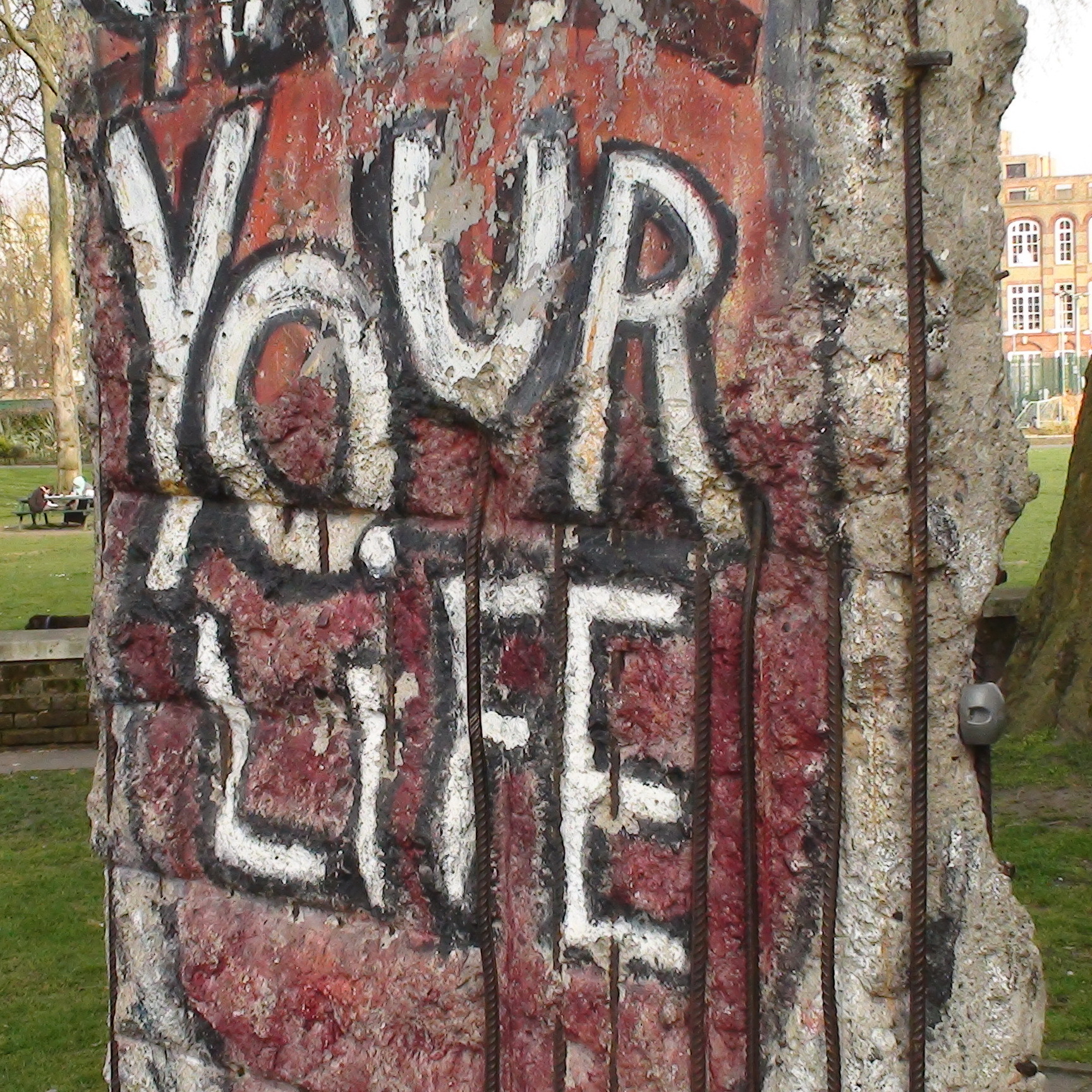 {On a nearby plaque:}
Section of the Berlin Wall
'Change Your Life' by the graffiti artist, Indiano

Over 80 people died between 1961 and 1989 attempting to escape over the wall into West Germany.

This section of the Berlin Wall came from near the Brandenburg Gate and was acquired by the Imperial War Museum in January 1991.

This section lists the subjects commemorated on the memorial on this page:
Berlin Wall - SE1 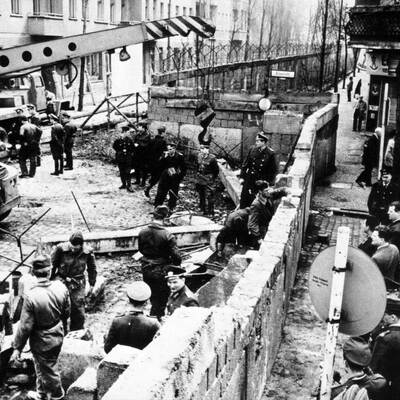 This section lists the other memorials at the same location as the memorial on this page:
Berlin Wall - SE1 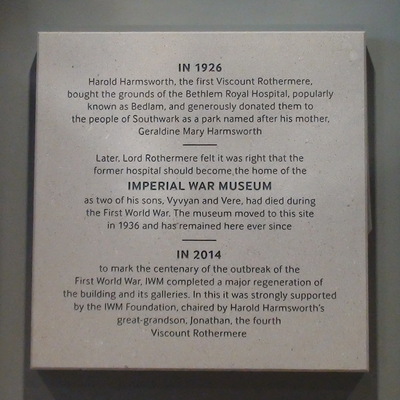 In 1926 Harold Harmsworth, the first Viscount Rothermere, bought the grounds ... 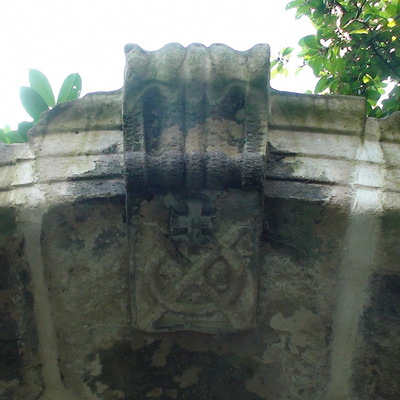 In case anyone is in any doubt about these alcoves being off London Bridge we photographed the Bridge House Estates logo under the keystone. 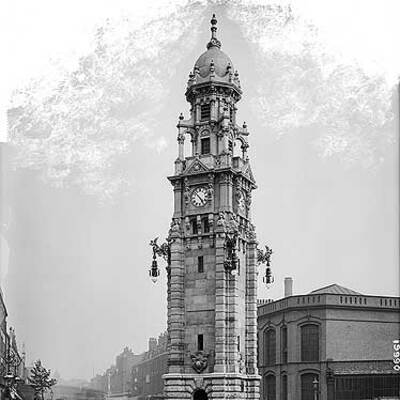 Our image comes from Historic England where we found the designer, Groll, but don't trust the dates given there. 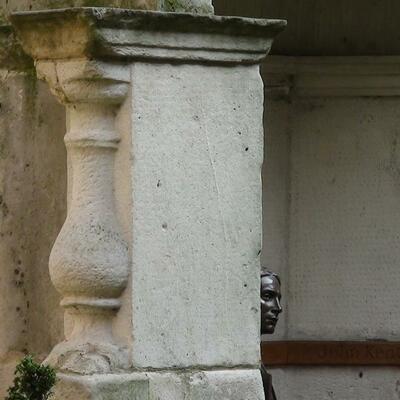 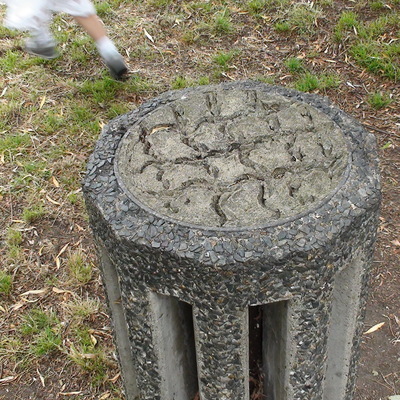 We don't really think this is a memorial, but would like to know what it is. From London Gardens Online: "Upper Mall Open Space is a riv... 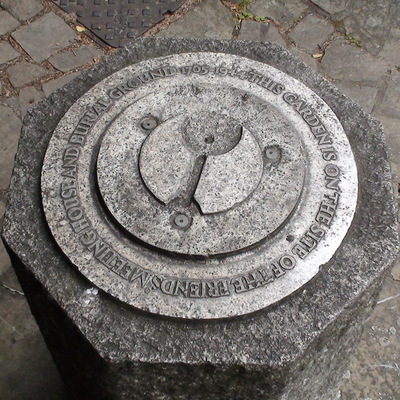 Looks like something used to be mounted on the granite top of this pillar, but what? This memorial was probably erected in 1951 when the ...