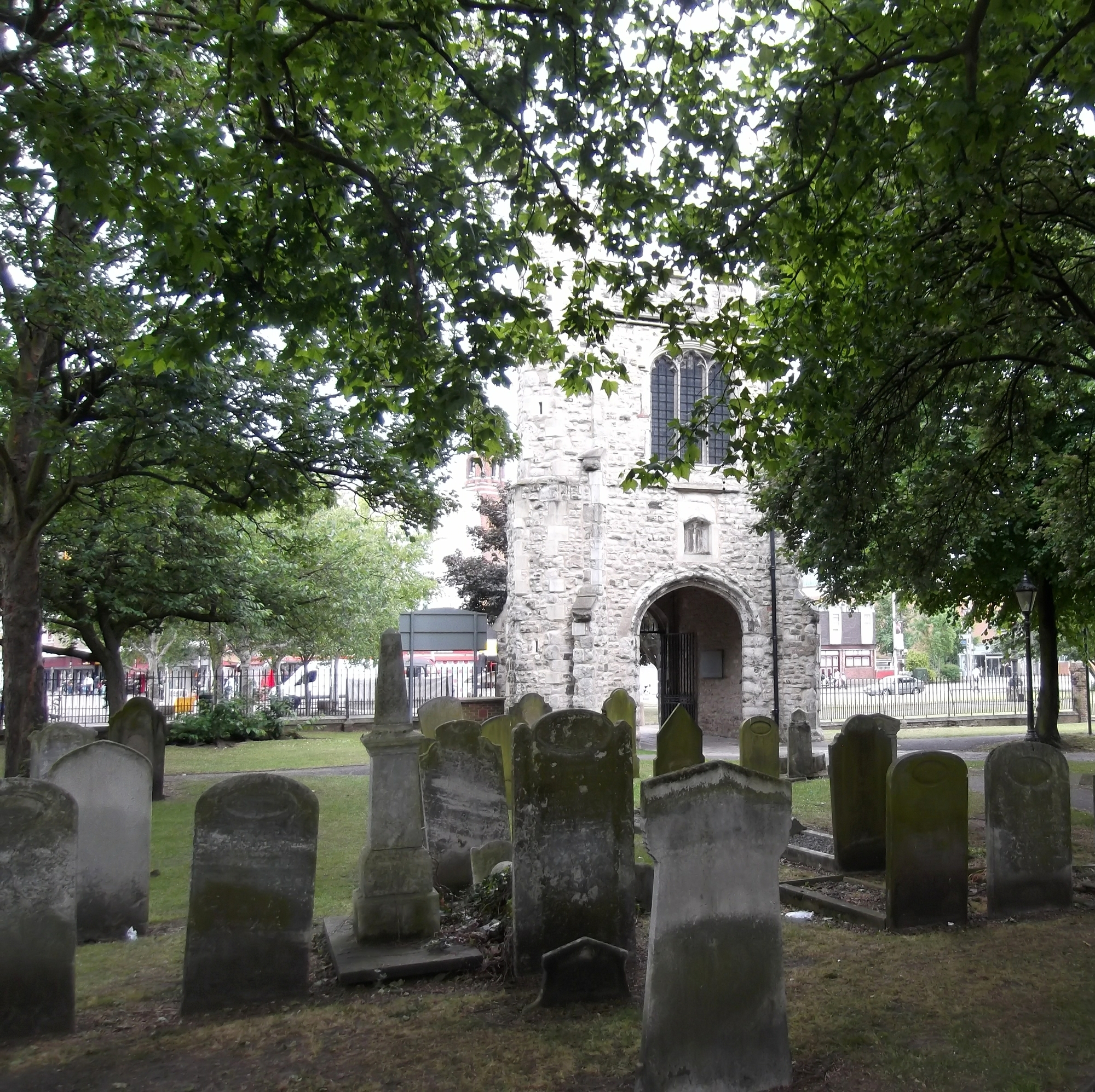 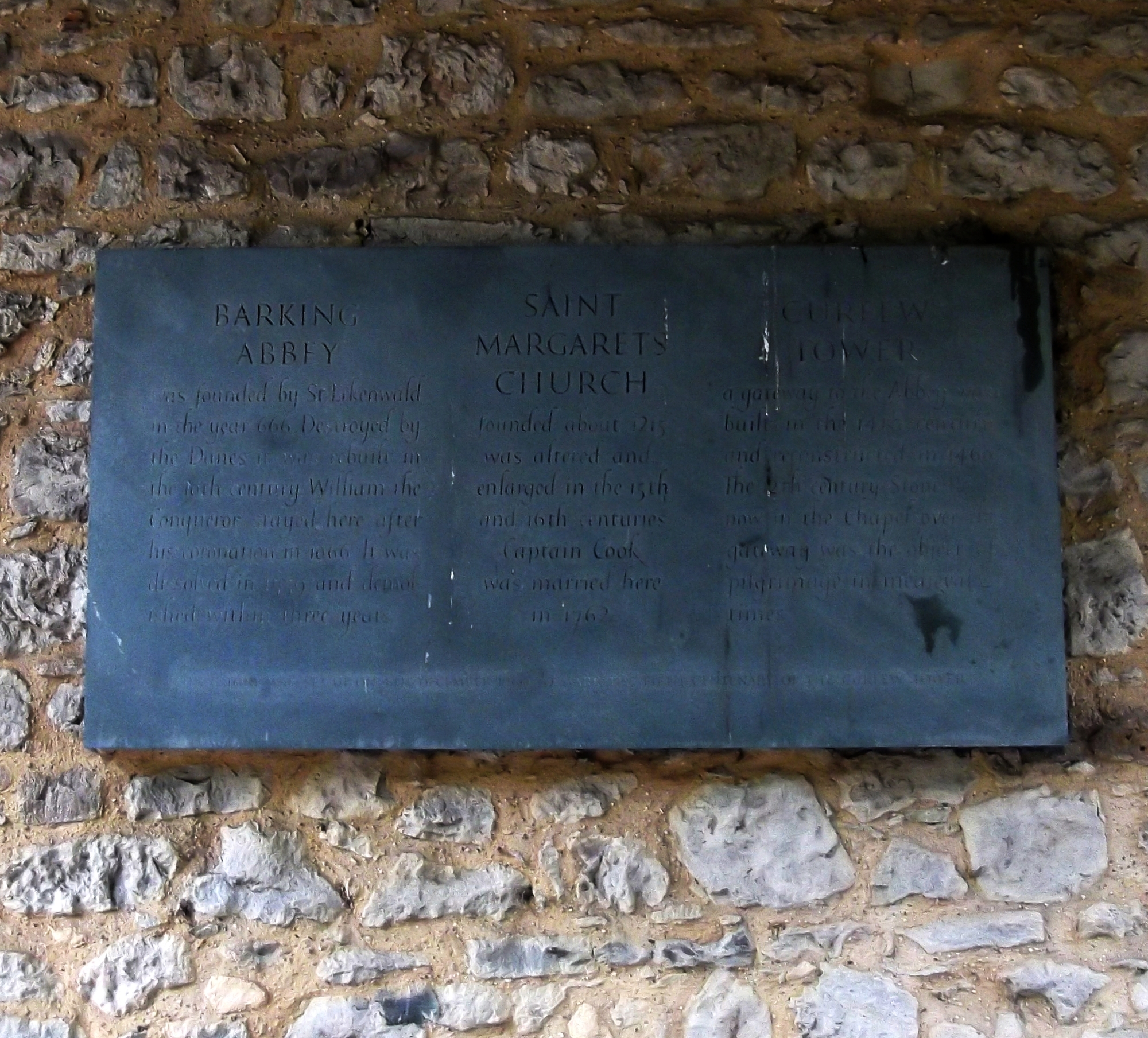 Barking Abbey
Was founded by St Erkenwald in the year 666. Destroyed by the Danes it was rebuilt in the 10th century. William the Conqueror stayed here after his coronation in 1066. It was dissolved in 1539 and demolished within three years.

Saint Margarets Church
Founded about 1215 was altered and enlarged in the 15th and 16th centuries. Captain Cook was married here in 1762.

Curfew Tower
A gateway to the abbey built in the 14th century and reconstructed in 1460. The 12th century stone head now in the chapel over the gateway was the object of pilgrimage in medieval times.

This stone was set up on 4th December 1960 to mark the fifth centenary of the Curfew Tower.

This section lists the subjects commemorated on the memorial on this page:
Barking Abbey 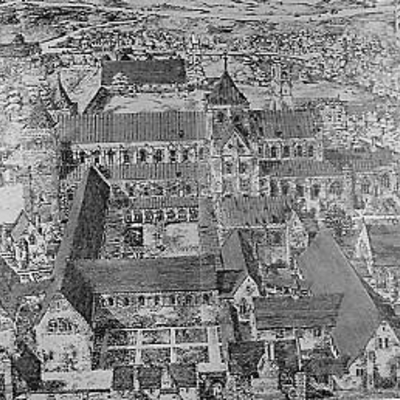 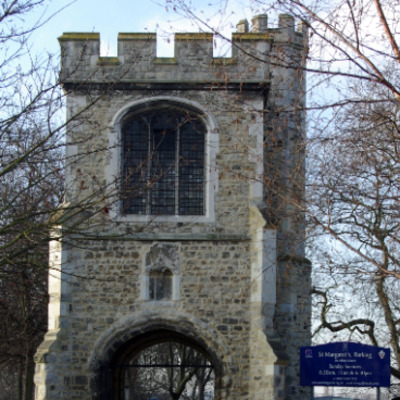 A gateway, it is the only complete remaining building of Barking Abbey.  Buil... 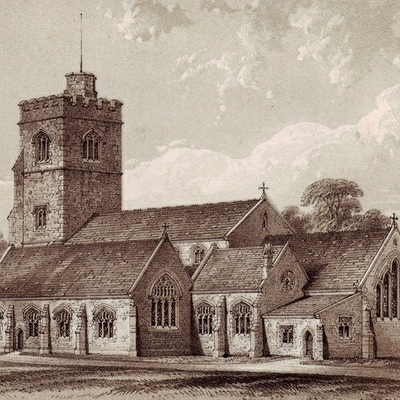 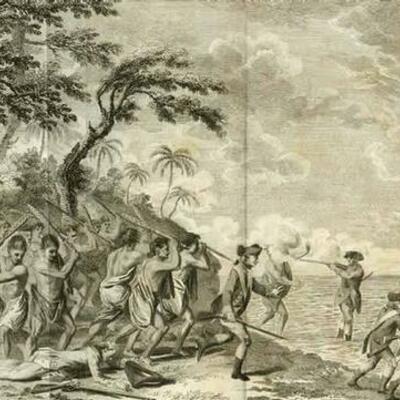 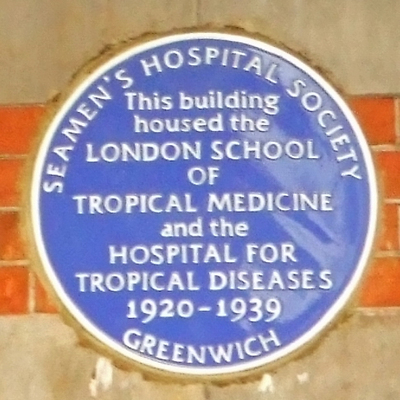 This building housed the London School of Tropical Medicine and the Hospital for Tropical Diseases, 1920-1939. Seamen's Hospital Society ... 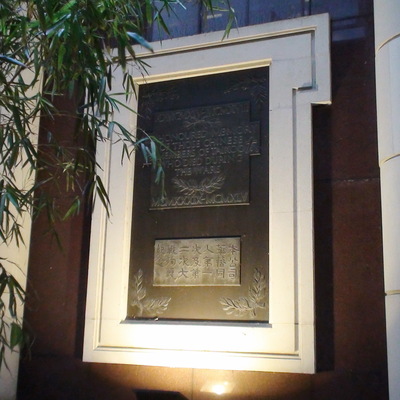 The names, given on the other plaque, are not Chinese (being Smith, etc.) so by "Chinese members" they must mean something like "working ... 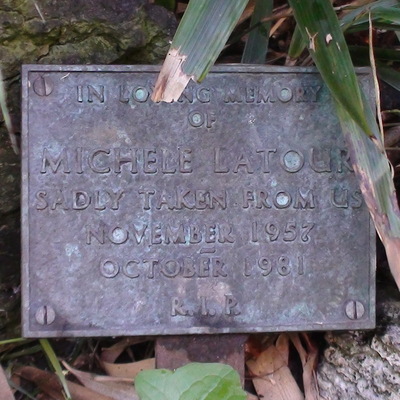 Initially the only information we had about this poignant memorial came from Islington's Management Plan for the garden (2017 'page not f... 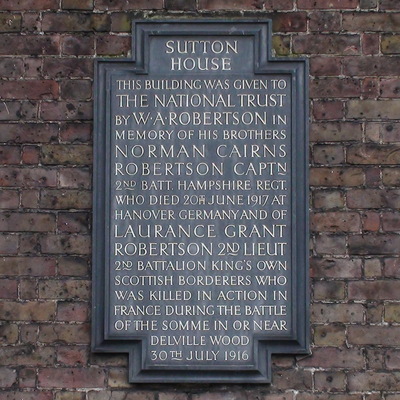 The plaque is on the wall of the house, framed in our picture by the gate piers. 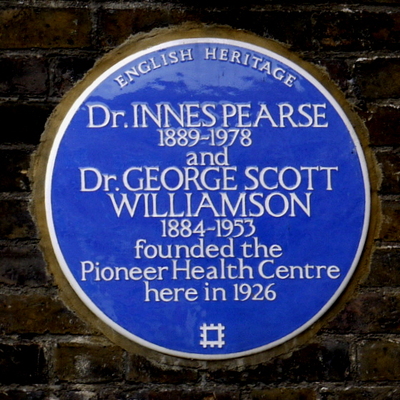