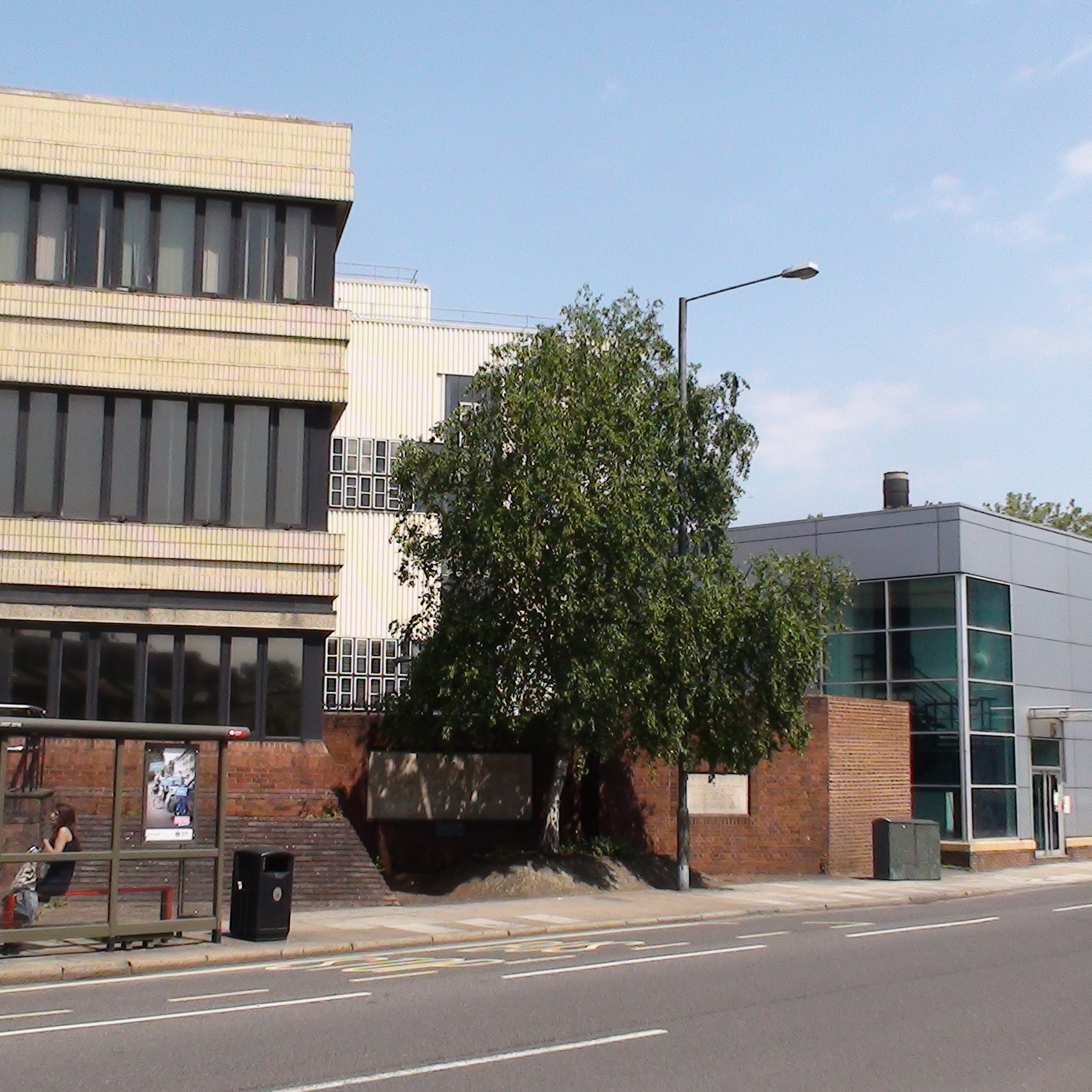 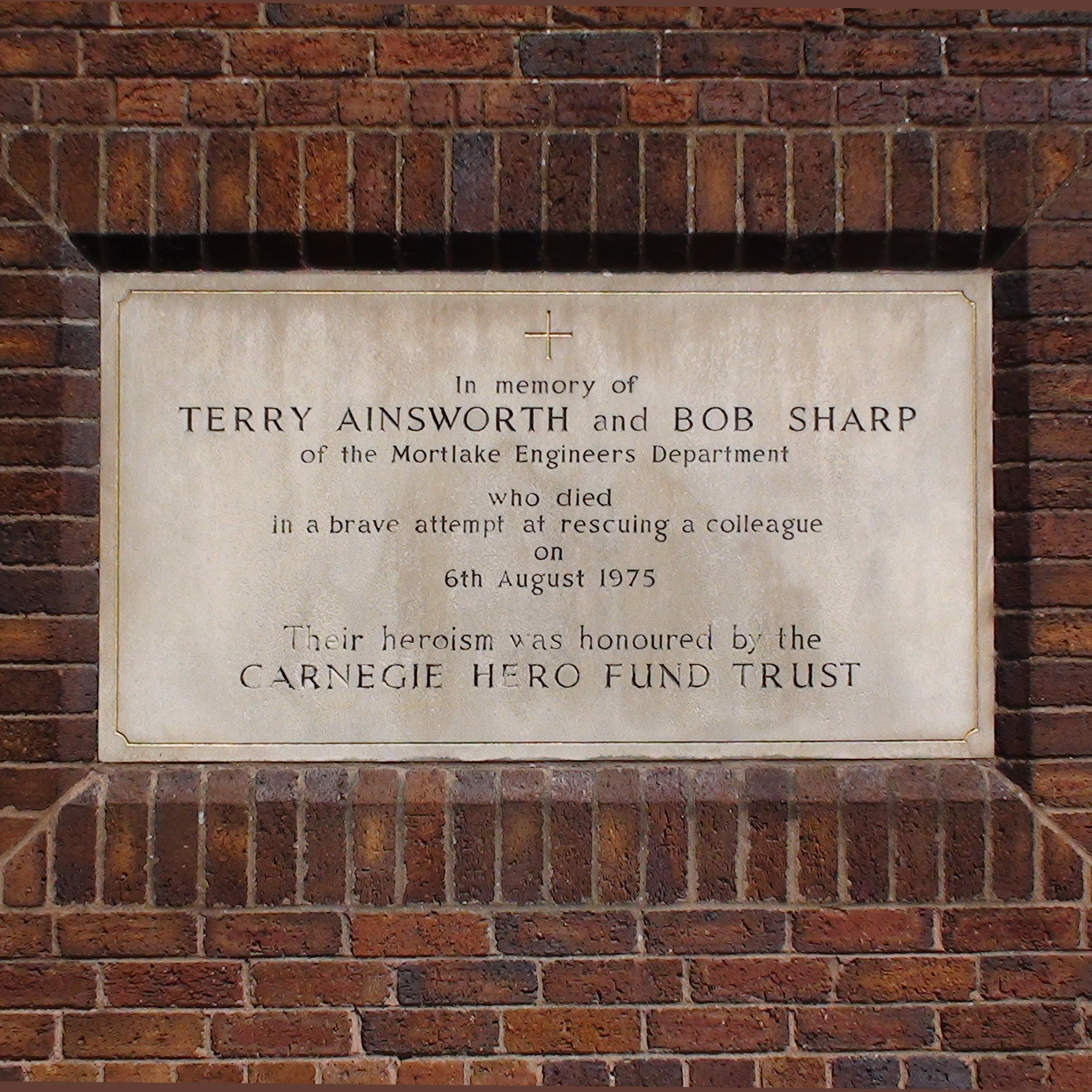 In memory of Terry Ainsworth and Bob Sharp of the Mortlake Engineers Department who died in a brave attempt at rescuing a colleague on 6th August 1975.

Their heroism was honoured by the Carnegie Hero Fund Trust

We could find nothing about this incident, until we asked Richmond Council's Local Studies Library and Archive. They very quickly found this clipping for us, from the Richmond Herald 12 October 1978:

"Watneys' Mortlake Brewery have erected a memorial to two of their engineers who died during a desperate rescue attempt in August 1975. The men, Terry Ainsworth and Bob Sharp, went to the aid of a colleague, Mr. William Caswell who collapsed while inspecting a sewage treatment tank in the brewery grounds. But the two men were overcome by the same poisonous fumes that had affected Mr. Caswell and all three died in the 18 inches of effluent at the bottom of the tank. Responsibility for the incident, described as the worst in living memory at the brewery, rested with the firm of contractors who were building the sewage system. The picture shows on the left, the Reverend Ian Cundy, the Rector of Mortlake who dedicated the memorial, and on the right brewery director Peter Humphrey. also present were relatives and friends."

We note that the firm of contractors held responsible are not named. Also, we are certain that we have heard of deaths under very similar circumstances on farms, involving slurry tanks. But not recently so perhaps Health and Safety moved in and enforced some sensible working practices.

Richmond upon Thames Local Studies Library & Archive.  When referencing the cutting, it is:  Vertical File - Mortlake High Street – Watney’s Brewery – Newscuttings 1.  The cutting is from the Richmond Herald 12 October 1978.

This section lists the subjects commemorated on the memorial on this page:
Ainsworth & Sharp

Terence John Richard Ainsworth was born on 3 December 1928, the elder son of ...

This section lists the subjects who helped to create/erect the memorial on this page:
Ainsworth & Sharp 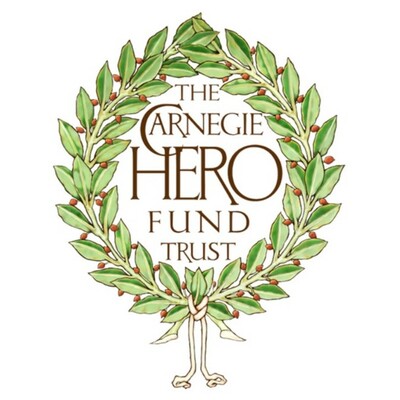 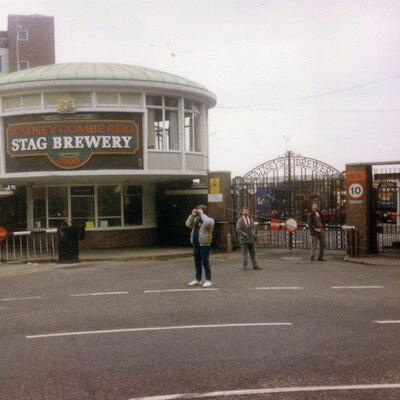 This section lists the other memorials at the same location as the memorial on this page:
Ainsworth & Sharp 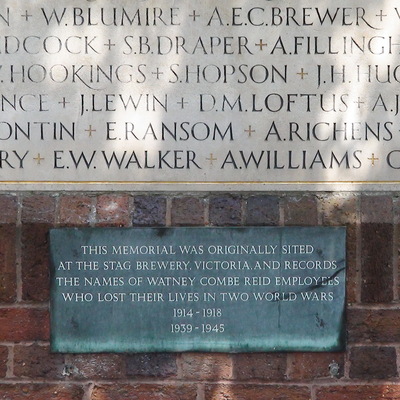 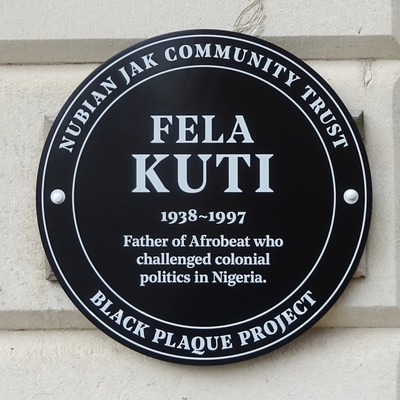 Kuti is a Trinity Laban alumni. This plaque was first placed outside this block of buildings, beside a door on College Way, which is wher... 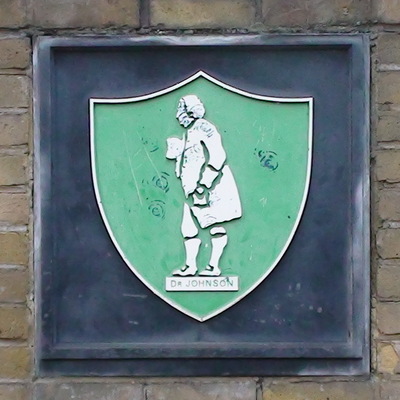 Johnson was a good friend of the Thrales who owned the Anchor Brewery which once occupied this site. We've read that this image was the ... 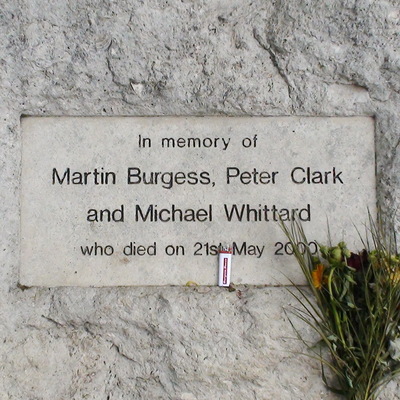 The building in the background is 8 Canada Square, HSBC's London head office, and the building on which the 3 construction workers lost t... 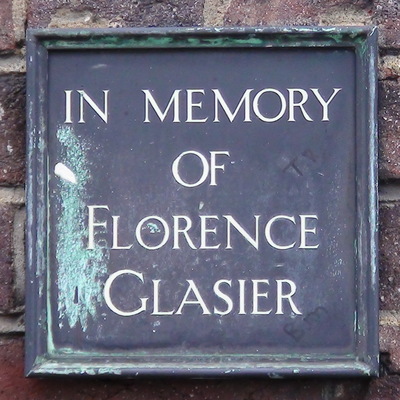 In memory of Florence Glasier 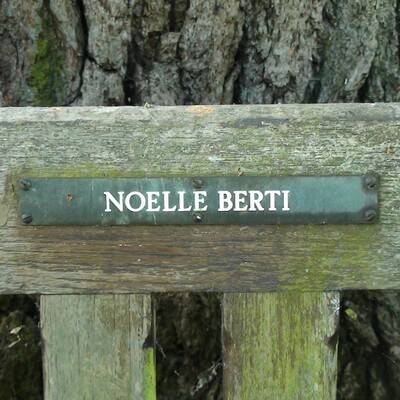