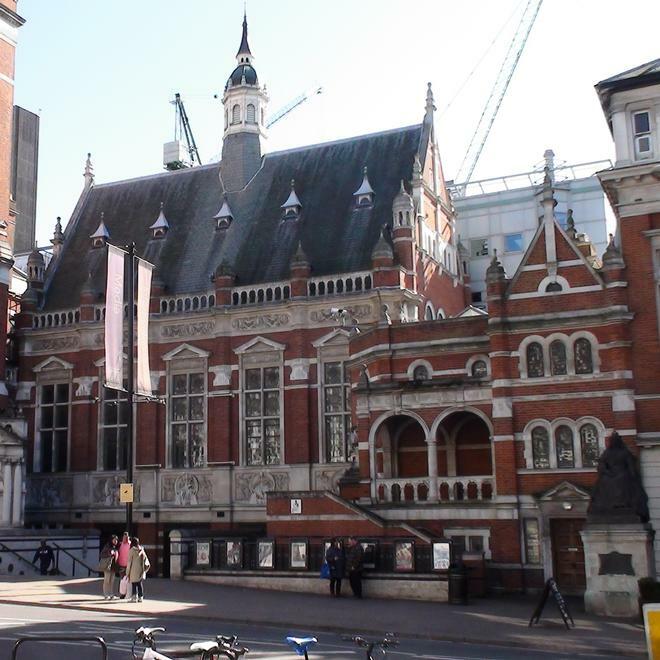 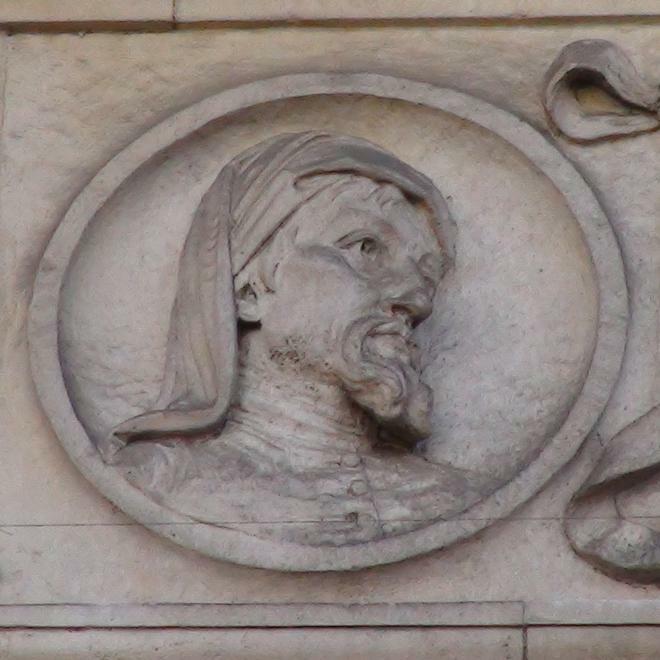 This section lists the subjects commemorated on the memorial on this page:
10 Croydon - Geoffrey Chaucer 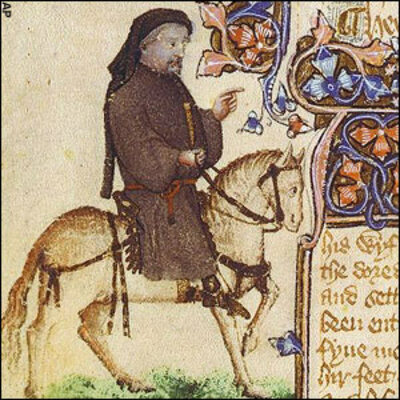 This section lists the subjects who helped to create/erect the memorial on this page:
10 Croydon - Geoffrey Chaucer

This section lists the other memorials at the same location as the memorial on this page:
10 Croydon - Geoffrey Chaucer 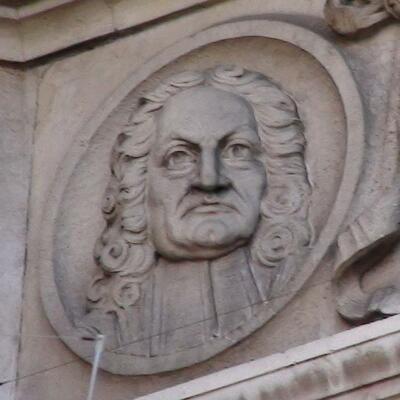 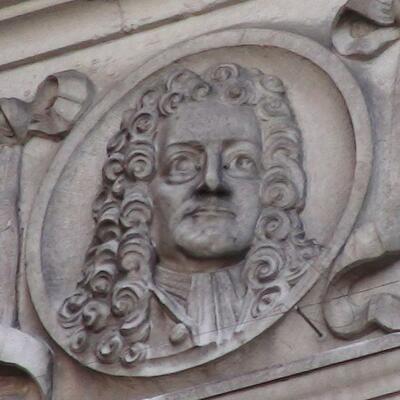 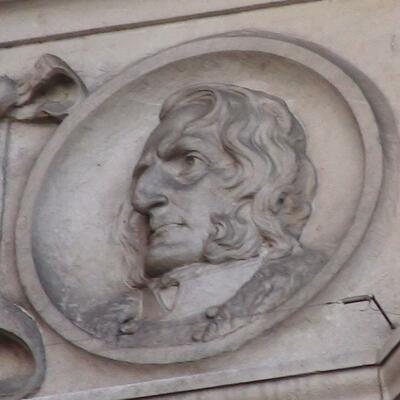 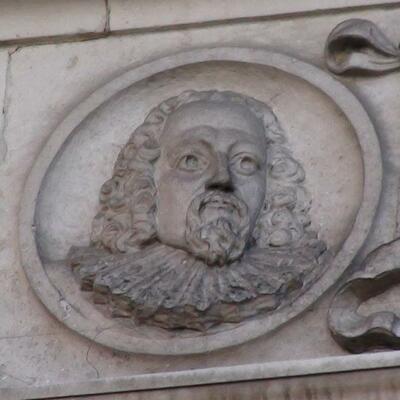 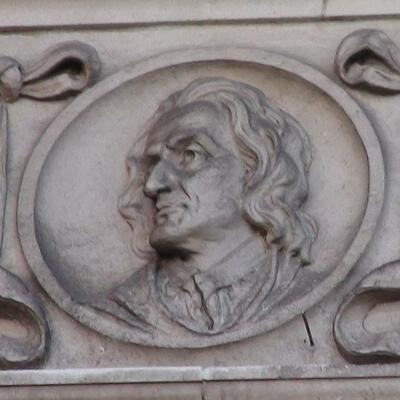 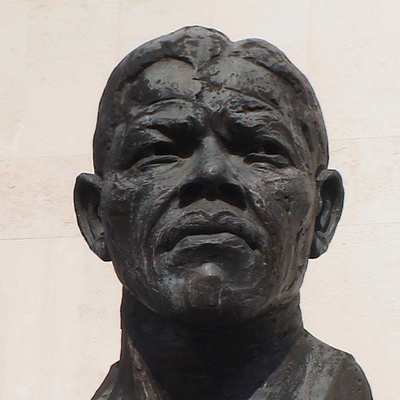 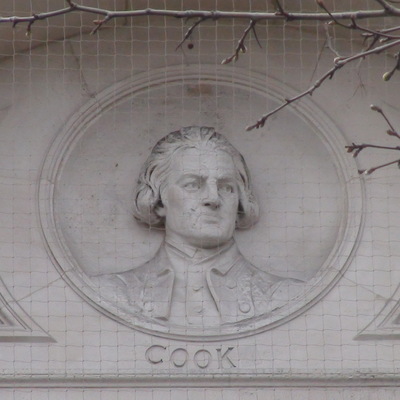 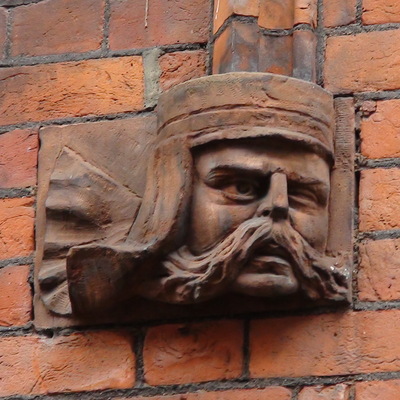 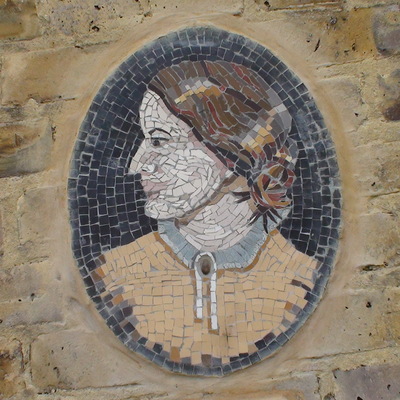 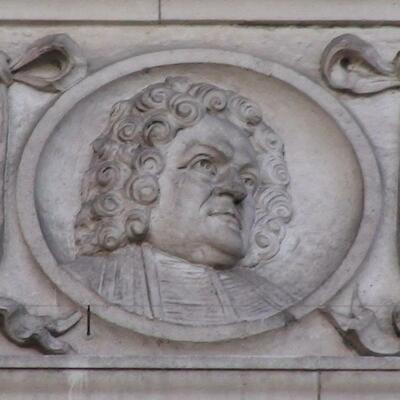