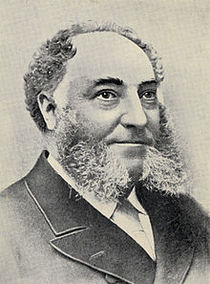 The Mills used to cover a large part of this area. Buildings remain at 162-16...

Establihsed by George Barham in the late 19th century to sell milk-related th...