Born Keighley, West Yorkshire. By 1910 he had moved to London. WW1 he was employed as a draughtsman in an aircraft factory.

"In 1920 Wagstaff joined the firm of 'Arts and Crafts' in Shanghai, China in answer to an advertisement for a sculptor. A few years later he opened his own sculpture, ornamental plaster and metal work studio and workshop with a Chinese workforce in the Great Western Road, Shanghai. With the help of his two sons, Donald (1904-41) and Alec (1908-43), W.W. Wagstaff & Sons were well known in the Far East before the Second World War with branches in Singapore (run by Alec) and Hong Kong (run by Donald)."

Both sons died serving in WW2. "William Wagstaff and his wife, Mina, were interned in China during the war. In 1946 they decided to sell up their business and return to England, they landed in 1947. From 1947-61 the Wagstaffs lived in Kent and then moved to Edinburgh in 1961 to be close to family."

Information from the always-useful Mapping Sculpture and Public Art Around the World.

This section lists the memorials created by the subject on this page:
William Wagstaff 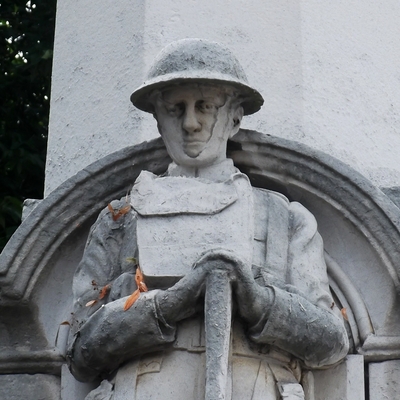 The memorial is now in the Borough of Lewisham. Deptford ceased to exist as a... 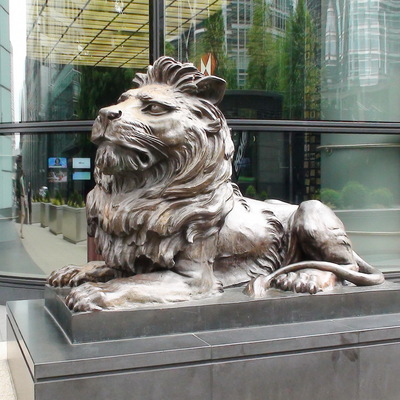 This pair of lions have an interesting history - closely connected to the HSB... 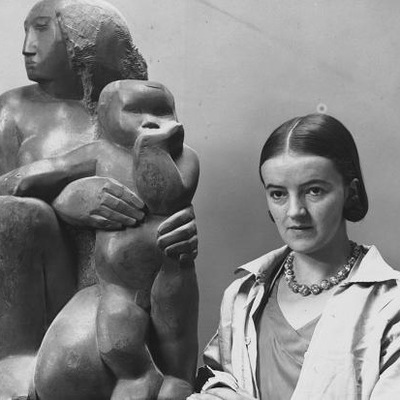 Born in Wakefield as Jocelyn Barbara Hepworth. At art school met and became a friendly rival of Henry Moore, though it was she who first 'pierced' her sculptures. With her first husband had a son w... 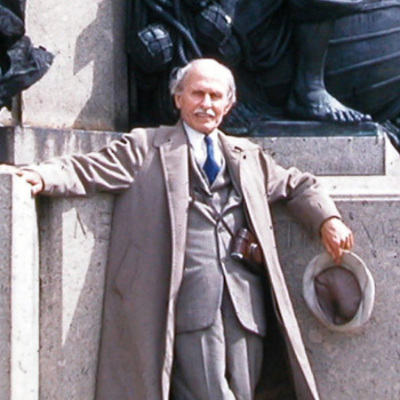 Architectural and ecclesiastical sculptor, medallist and lecturer. He emigrated to the United States where he created architectural sculpture. Born Devon. Studied at the Lambeth School of Art. Mar...

Sculptor. Born Fulham. City and Guild Art School Newsletter 2014 confirms that 'Navigation' (being conserved by the school at the time of publication) is by Bentham, who studied at the school.

From their website: Manufacturers and suppliers of various products and services including Sculpture fabrication for the UK's leading artists.