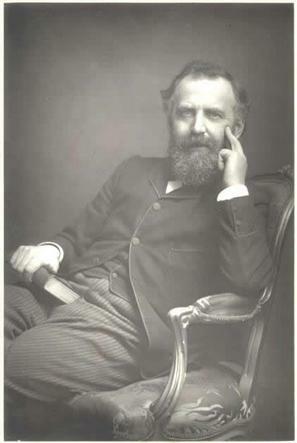 Campaigning journalist and spiritualist. Born Northumberland. Committed to the peace movement, women's rights, civil liberties. As part of his campaign against juvenile prostitution he 'bought' 12 year-old Eliza Armstrong of Lisson Grove from her mother for £5. He wanted to expose the transport of 'virgins' to the Continent to work in brothels and Eliza was said to be one.

Eliza was then looked after by the Salvation Army but, due to a technical violation of the law, Stead was imprisoned for 3 months. The slum from where Eliza came, Charles Street, was rebuilt by Octavia Hill and renamed Ranston Street. G.B. Shaw's Eliza Doolittle also came from Lisson Grove. Stead had often predicted that he would die either by lynching or by drowning - he went down in the Titanic - spooky.

Other memorials to him include: one in Darlington (where his journalist career began), a statue in Chicago (where, in 1893 he agitated for civic reform), and in New York, a copy of the Embankment plaque, apparently erected by "American friends and admirers", on the edge of Central Park, one block north of Engineers’ Gate. We would like to know how that inscription reads - the Embankment one refers to the location so the New York one can't be an exact copy.

W. T. Stead Resource Site is a good source of information. On the Titanic centenary a wreath was laid on the memorial in WC2.

2020: We had originally described Eliza as a prostitute when actually she was an abused child. We are grateful to Laura Agustín for writing to correct this.

This section lists the memorials where the subject on this page is commemorated:
William Thomas Stead 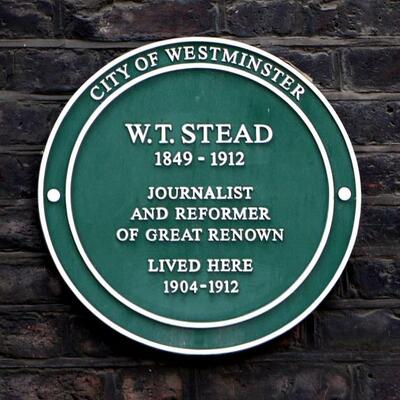 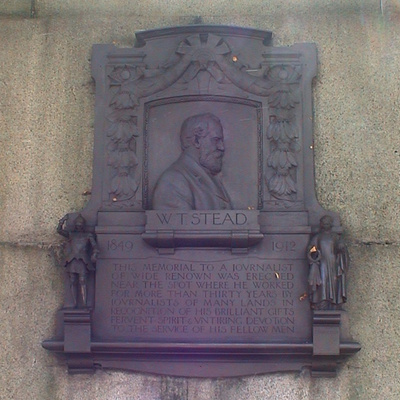 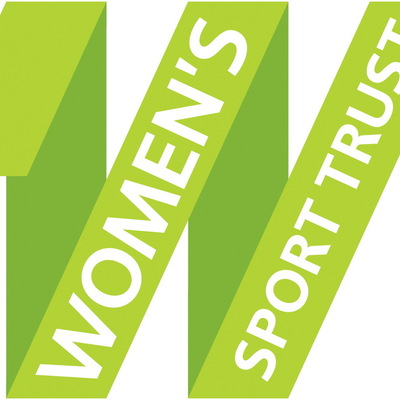 Writing her book 'Eat Sweat Play: How Sport Can Change Our Lives' Anna Kessel, was shocked at the lack of recognition for sportswomen from the past. Hence the Blue Plaque Rebellion, set up with the... 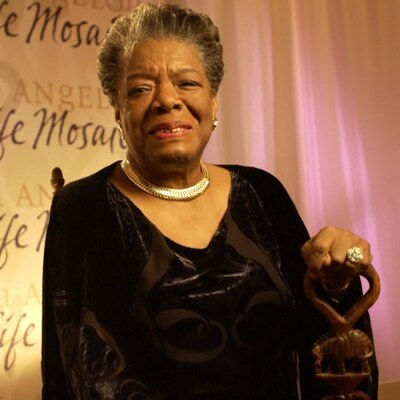 Author and poet.  Born Marguerite Ann Johnson in St Louis, Missouri, USA. She died, aged 86 years, on 28 May 2014 at her home in Winston-Salem, Forsyth County, North Carolina, USA. Her body was cr... 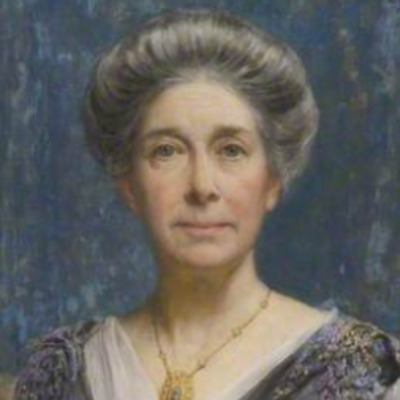 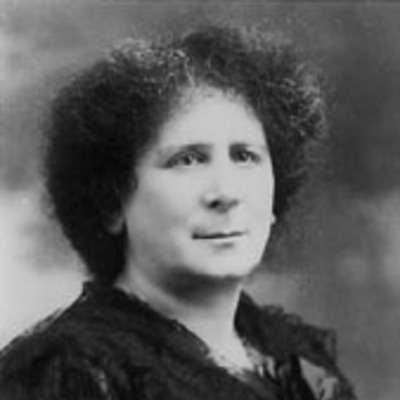