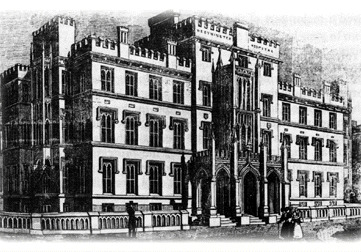 Note that in 1733 in a dispute regarding the new site the entire medical staff resigned and set up St George’s Hospital at Hyde Park Corner.

The hospital buildings on both sides of St John’s Gardens remain (the facades at least), those on the west were converted into luxury apartments, Westminster Green.

The picture shows the building in Broad Sanctuary. This was demolished in 1950 following a fire, the site now being occupied by the Queen Elizabeth II Conference Centre.

Lost Hospitals of London has been our prime source.

This section lists the memorials where the subject on this page is commemorated:
Westminster Hospital 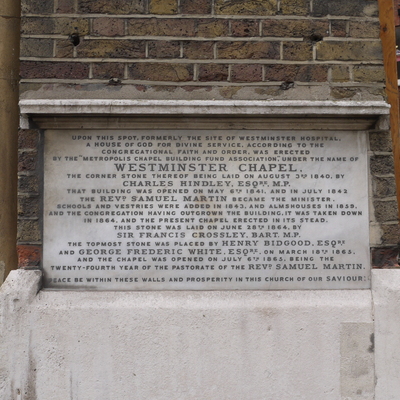 Upon this spot, formerly the site of Westminster Hospital, a house of god for... 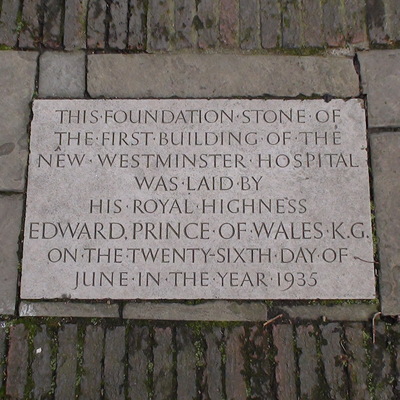 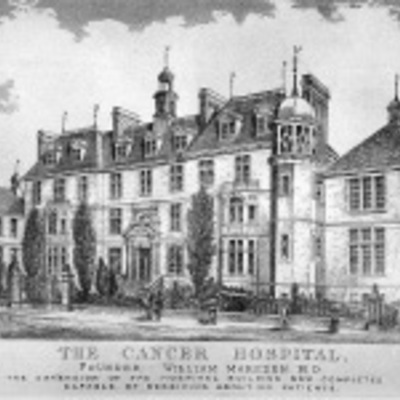 "Now gentlemen, I want to found a hospital for the treatment of cancer, and for the study of the disease, for at the present time we know absolutely nothing about it." - Dr William Marsden - 1851. ... 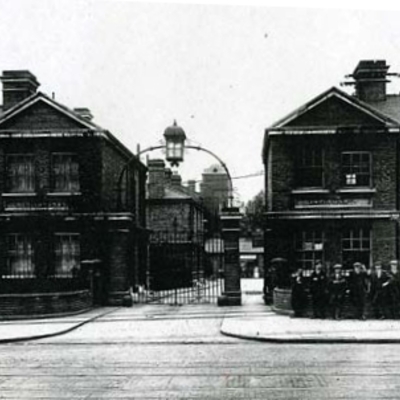 Built originally as the Rotherhithe Infirmary in the early 1870s. It became the infirmary of St Olave's Union in 1875, and was renamed St Olave's Hospital in 1930. In 1966 it became part of the Guy... 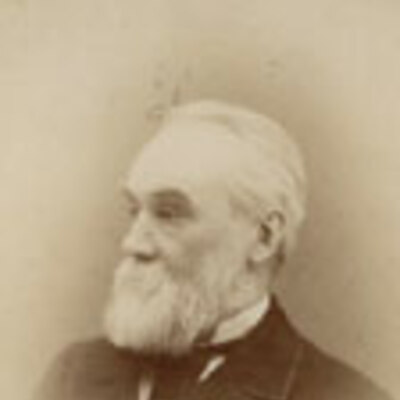 Physician specialising in a type of epilepsy. Born Yorkshire. Died at home at 3 Manchester Square.

Placed at the service of the war office during the Great War and was occupied by sick and wounded soldiers of the British Expeditionary Forces from October 1914 until the 31st January 1918. 5406 s...