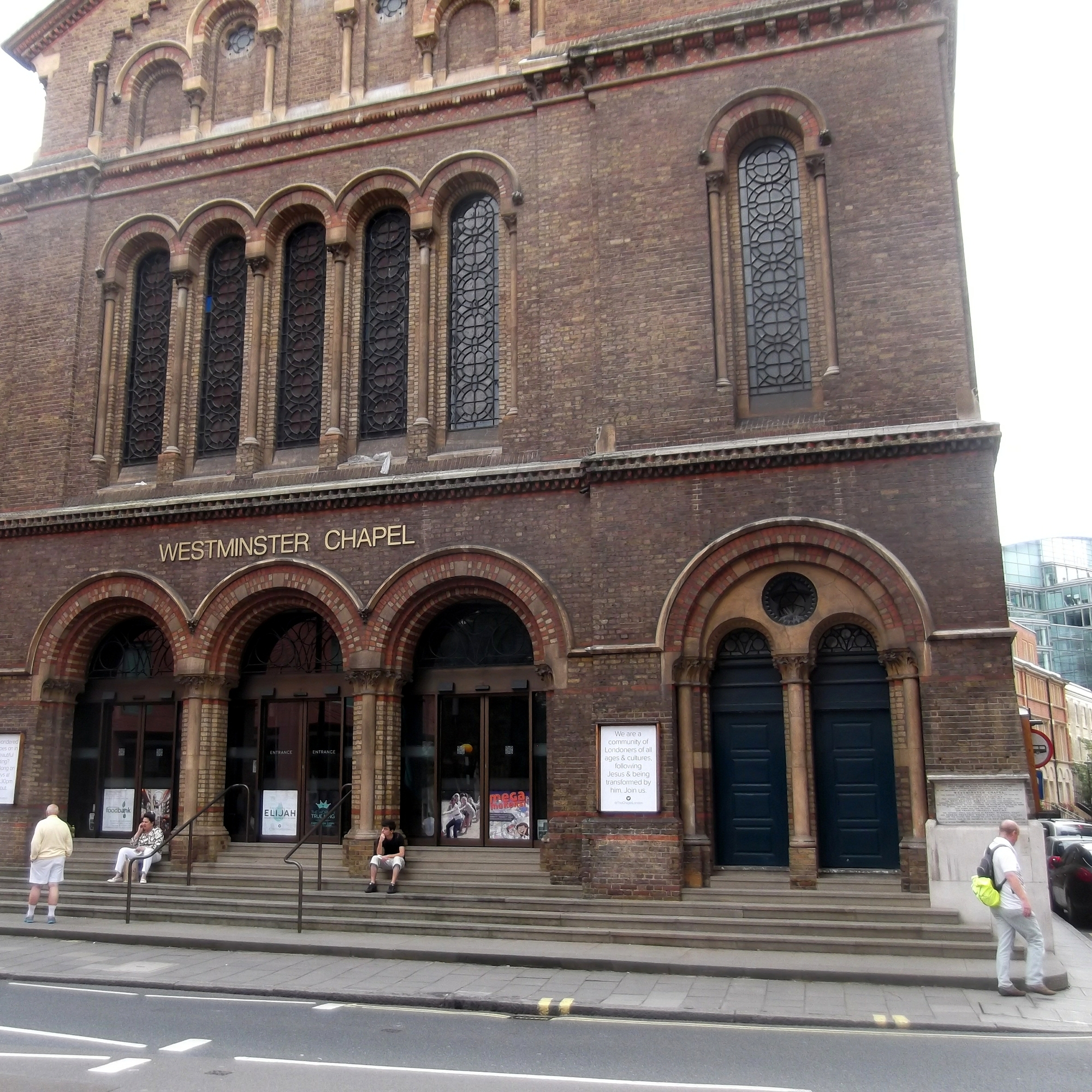 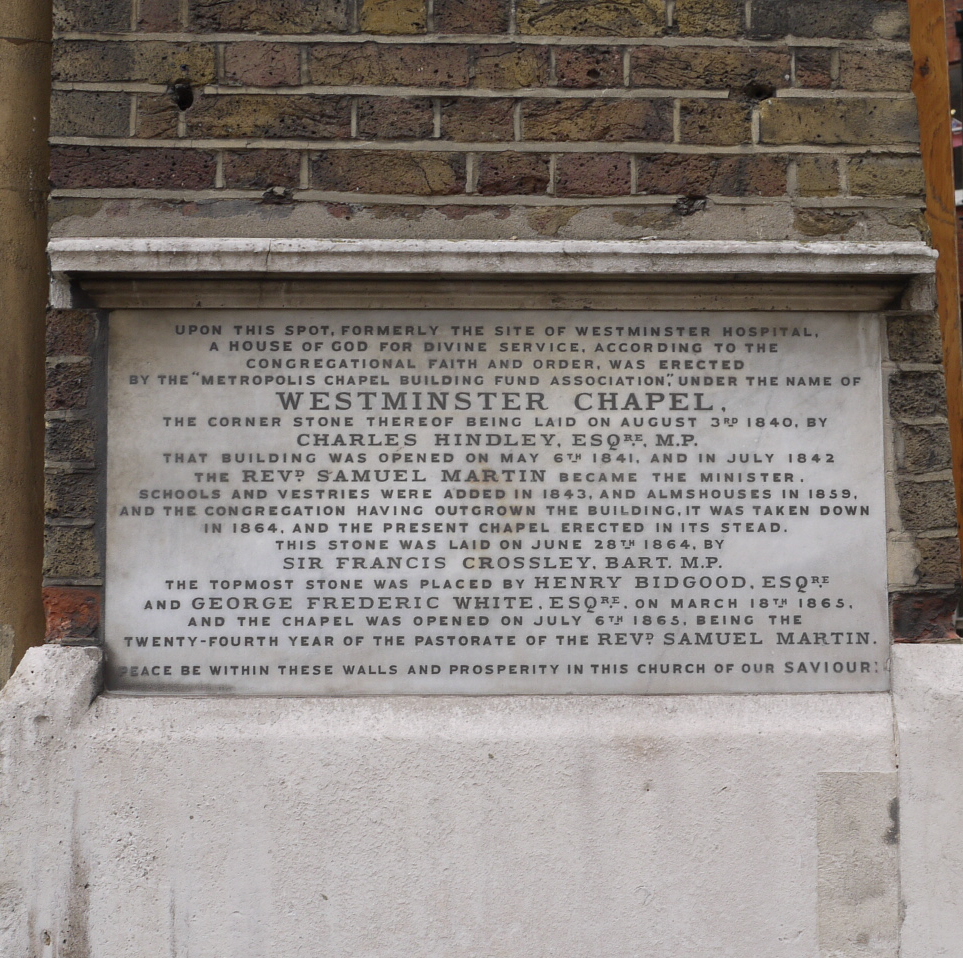 Upon this spot, formerly the site of Westminster Hospital, a house of god for divine service, according to the congregational faith and order, was erected by the "Metropolis Chapel Building Fund Association", under the name of Westminster Chapel.
The corner stone thereof being laid on August 3rd 1840, by Charles Hindley Esqre. M.P. That building was opened on May 6th 1841, and in July 1842 the Revd. Samuel Martin became the minister. Schools and vestries were added in 1843, and almshouses in 1859, and the congregation having outgrown the building, it was taken down in 1864, and the present chapel erected in its stead.
This stone was laid on June 28th 1864, by Sir Francis Crossley, Bart. M.P. the topmost stone was placed by Henry Bidgood Esqre. and George Frederick White, Esqre., on March 18th 1865, and the chapel was opened on July 6th 1865 being the twenty-fourth year of the pastorate of the Revd, Samuel Martin.
Peace be within these walls and prosperity in this church of our saviour.

In our photo the plaque can be seen above the head of the passer-by on the right.

This section lists the subjects commemorated on the memorial on this page:
Westminster Chapel 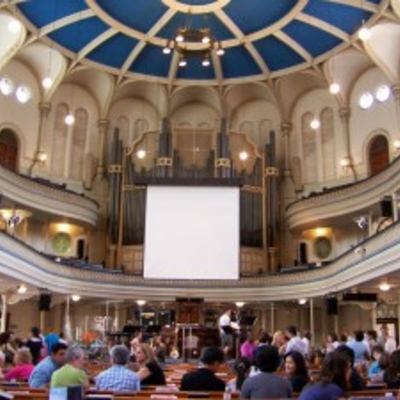 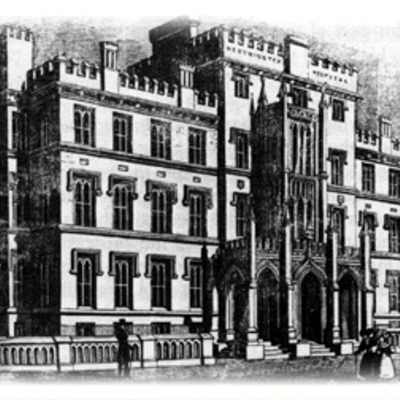 First minister, from 1842, of Westminster Chapel.

This section lists the subjects who helped to create/erect the memorial on this page:
Westminster Chapel 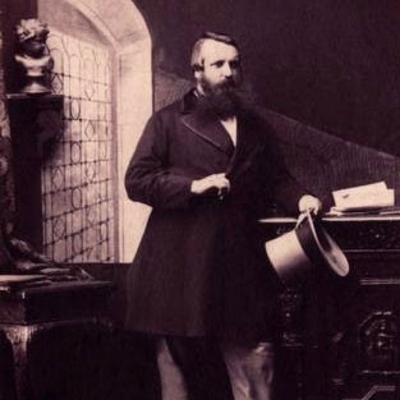 Member of Parliament for Ashton-under-Lyne, Lancashire from 1835 until his de... 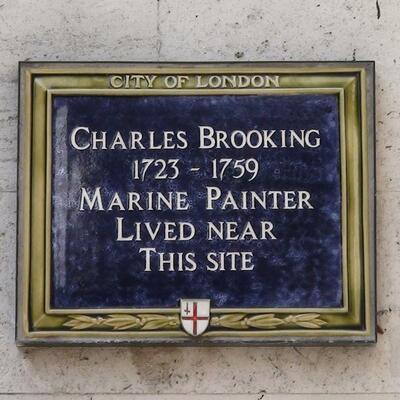 Look up London have a post about this delightful building, built 1866 by George Somers Clarke. 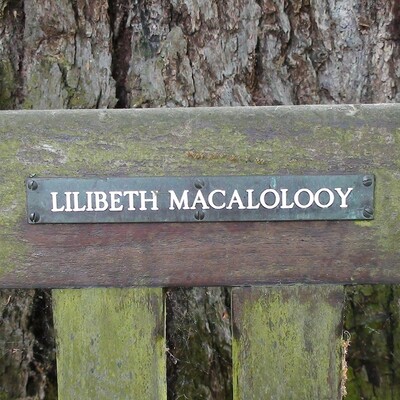 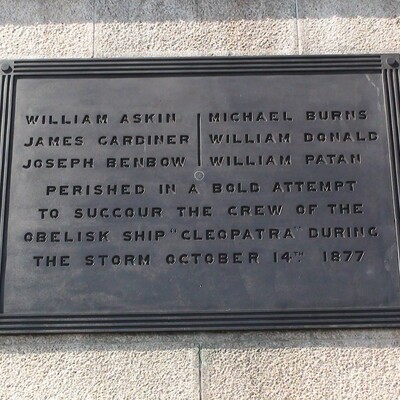 A misnomer since there is no connection with Cleopatra at all. In 1500 BC Pharaoh Thothmes erected two red granite obelisks at Heliopolis... 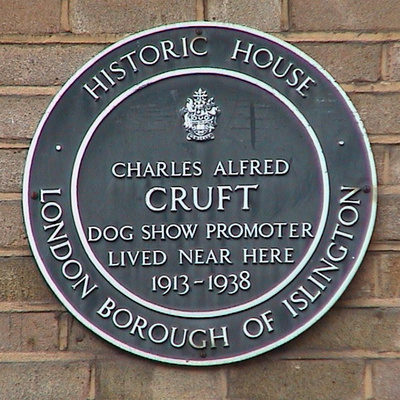 Ashurst Lodge (number 12) was demolished in 1965 to make way for Highbury Grove School. 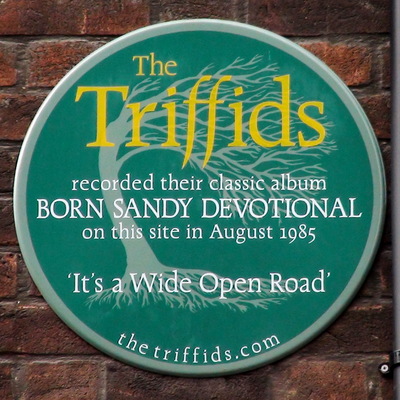 The Triffids recorded their classic album Born Sandy Devotional on this site in August 1985. "It's a Wide Open Road" thetriffids.com