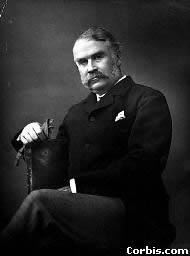 Drummer with the Southern Syncopated Orchestra. Died with several other membe...

Musician. Born in Bradford. His father was a Bangladeshi immigrant who ran a ...