Novelist and poet, best known for his novels set in rural 'Wessex' such as Tess of the d'Urbervilles and Far from the Madding Crowd. Born Upper Bockhampton, Dorset. Before turning to writing full-time he studied architecture in London from 1862 - 67 under Arthur Blomfield, an architect based in Covent Garden, most of the time at 8 Adelphi Terrace, from where Hardy had a good view of the Thames.

It was during this time that he became familiar with London and its society and began writing. For the next 20-odd years he lived on and off in London and the suburbs. When first married he and Emma lived for 3 years in Tooting but then moved back to Dorset. From then on they spent every “season” approximately April– July in London socialising. For this they rented a variety of houses or flats across London: Kensington, Bloomsbury, etc. In all, Hardy lived at over 30 different London addresses. The start of WW1 put an end to this pattern.

Hardy wished his body to be buried with his first wife. But the nation wanted him in Westminster Abbey's Poets' Corner. So the compromise was to bury just his heart in Dorset. The two funerals were on the same day, starting at the same time.

Much of our information comes from Mark Ford’s “Thomas Hardy: Half a Londoner” published 2016.

This section lists the memorials where the subject on this page is commemorated:
Thomas Hardy 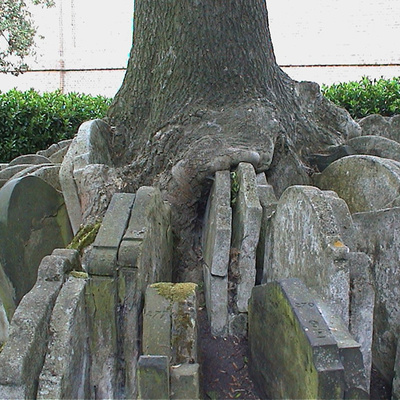 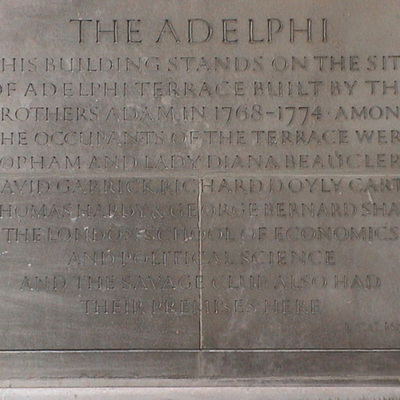 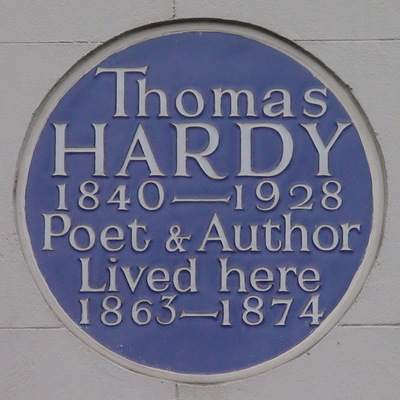 A pleasingly unofficial blue plaque - a rather emphatic layout with the lette... 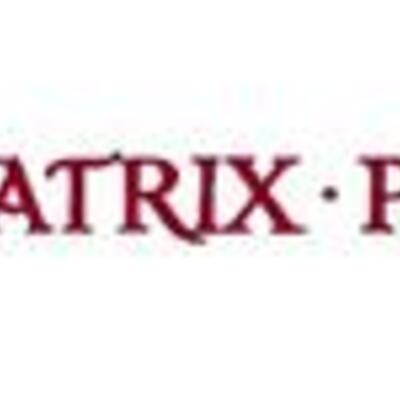 Founded to promote the study and appreciation of the life and works of the author. 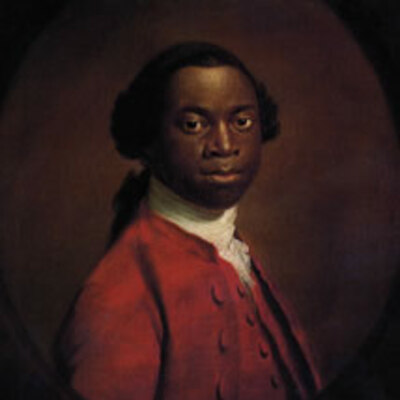 Born in an African village, he was sold into slavery, first locally, then in England, then in America where he managed to buy his freedom. He returned to England and wrote the first autobiography o... 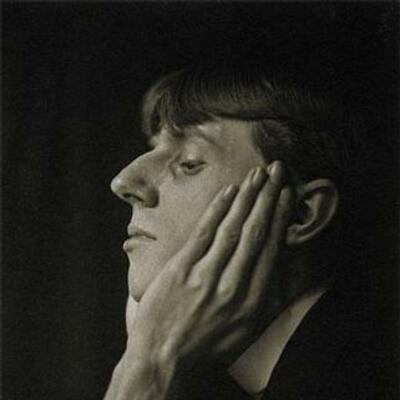 Illustrator. Born Aubrey Vincent Beardsley at 12 Buckingham Road, Brighton. Diagnosed with tuberculosis at the age of seven and described by his mother as 'like a delicate little piece of Dresden c... 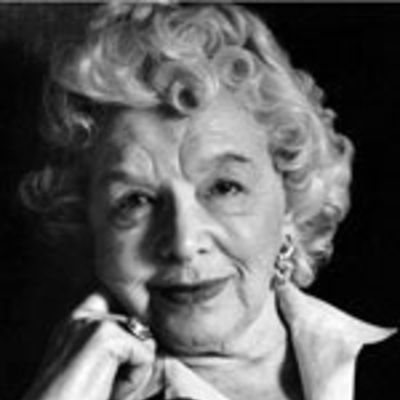 Novelist. Born Rosamond Nina Lehmann in Bourne End, Buckinghamshire. An associate of the Bloomsbury Group, she achieved great success with her first novel 'Dusty Answer' in 1927. Her subsequent wor... 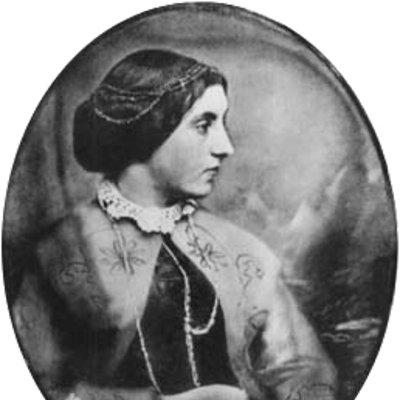 Author and pioneer of science fiction. Born near Birmingham as Jane Webb. Wrote "The Mummy!: Or a Tale of the Twenty-Second Century" and published it in 1827, anonymously. This was reviewed favour...