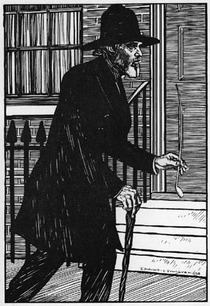 Mainly known for 'The History of the Decline and Fall of the Roman Empire' Cl...

Politician. Member of the Society of Antiquaries of London. Director and Trus...

It aims to foster an interest in all matters of historical significance relat...