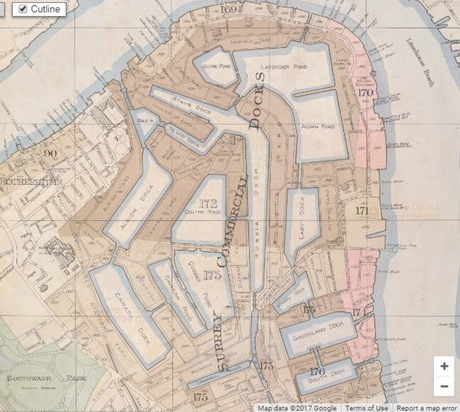 The south bank of the Thames used to be in Surrey, now in Southwark. The first dock created here in 1696 was initially named Howland Great Wet Dock and then Greenland Dock due to the whaling ships that used it. By the mid 1800s the Commercial Dock Company had built many other docks on the east side of the Rotherhithe peninsula and the Surrey Dock Company had done the same on the west side. In 1865 the two companies merged to form the Surrey Commercial Docks Company. The bodies of water that we can see named on the 1889 insurance map are: Globe Pond, Lavender Pond, Acorn Pond, Lady Dock, Norway Dock, Greenland Dock, South Dock, Stave Dock, Russia Dock, Island Dock, Basin, Albion Dock, Canada Dock, Canada Pond, Quebec Pond, Centre Pond, Commercial Basin, Grand Surrey Canal.

The docks were badly damaged by bombing in WW2, but it was the containerisation of international freight transport that brought the end of these docks - they were too small for the size of those ships.

Largely drained and filled in, the area was redeveloped during the 1980s and 90s and renamed Surrey Quays.

This section lists the memorials where the subject on this page is commemorated:
Surrey Docks 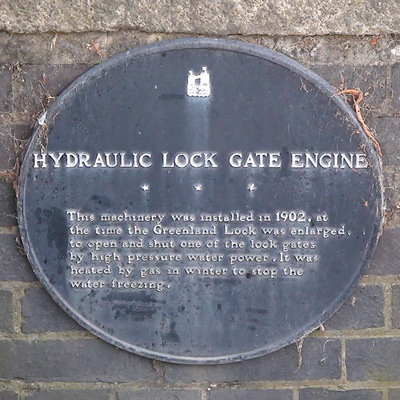 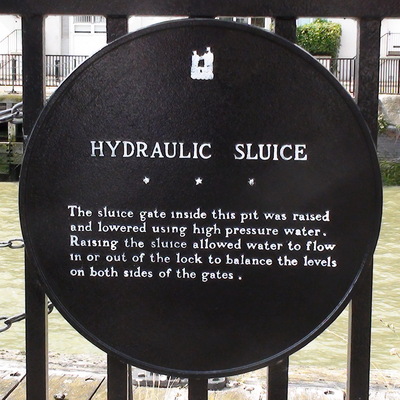 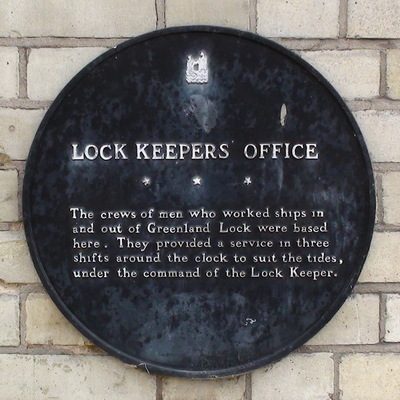 Lock Keepers Office The crews of men who worked ships in and out of Greenland... 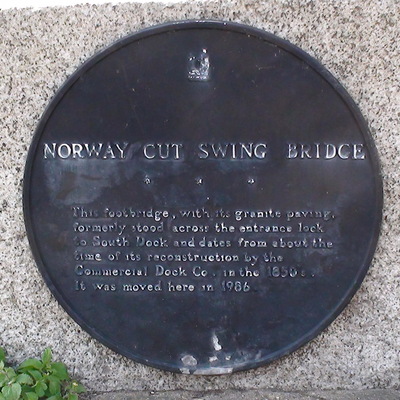 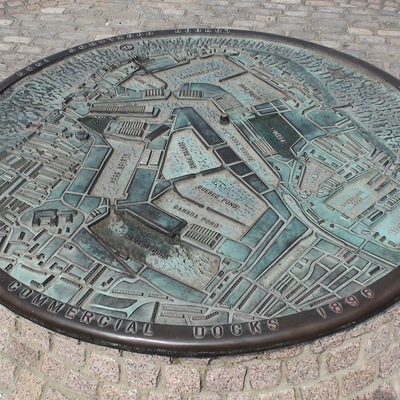 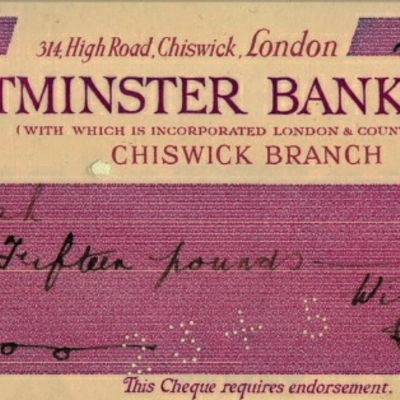 Founded as the London and Westminster Bank, it was the first firm founded under the Bank Charter Act of 1833. It wasn't until 1923 that it became known solely as the Westminster Bank. Its merger wi... 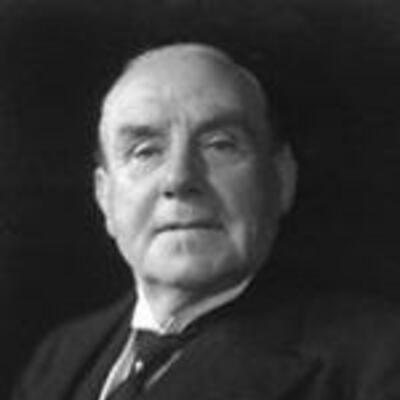 Businessman. Born Liverpool. His brand name being Castrol he was very successful and set up in the City of London. Lord Mayor in 1915-16. Promoted and funded pioneering aviation and motor sports. 1...

Contractor in marble work, responsible for the design and execution of works such as the drinking fountains for the Metropolitan Drinking Fountain and Cattle Trough Association. Based at Imperial W...

Purpose built as a pub, as can be seen from the handsome exterior, which boasts attractive embossed stars at the tops of the main pillar supports. Originally above this, at roof level, was an elabo...