In 1894 he became general manager of the London, Edinburgh and Glasgow Insurance Company and joined the board of directors of the Pearl Insurance Company when it took over the former company in 1910. When the National Health Insurance scheme came into force in 1911, Neill was appointed one of the three Insurance Commissioners. In 1915 he resigned to become chairman of the National Amalgamated Approved Society, holding the post until his retirement in 1936. He campaigned for the introduction of a Ministry of Health, which was founded in 1918, after which he became chairman of the Ministry's Consultative Council on Health Insurance Approved Societies until 1924. For this work, he was knighted in the 1920 New Year Honours.

Many of the organisations which he managed were based at 30 Euston Road at one time or another.

This section lists the memorials created by the subject on this page:
Sir Thomas Neill 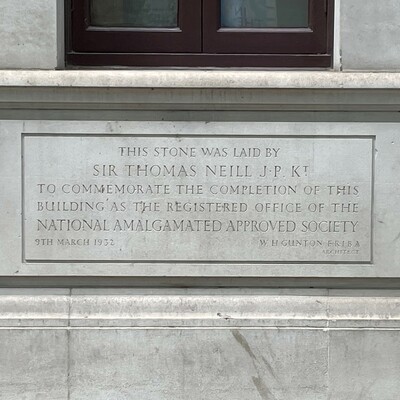 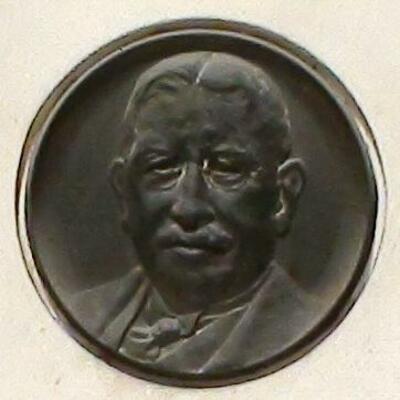 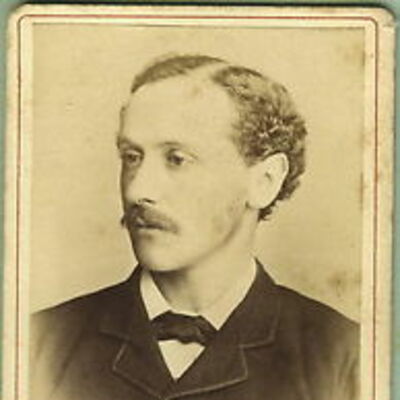 Gladstone was born in Downing Street, the youngest son of William, who was Chancellor at the time. Home Secretary for 5 years and then Governor-General of South Africa for another 5. Died at his ho... 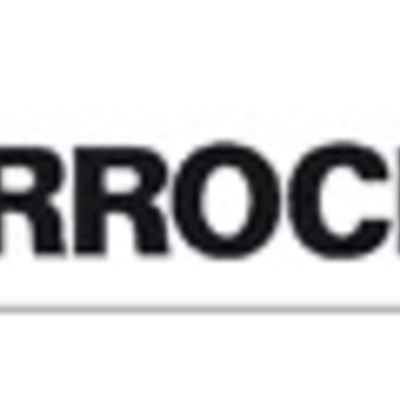 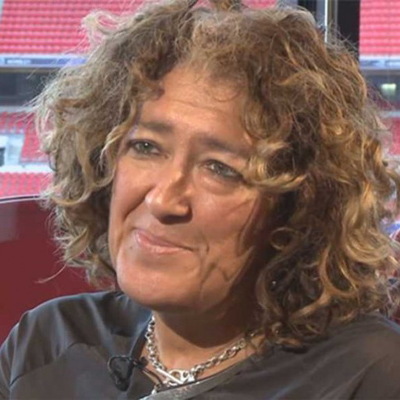 Lawyer, business woman and broadcaster. Born Jamaica, came to England aged 3. Chief Executive of London Boroughs of Merton and Lambeth, she has been a campaigner against corruption and for human ri...