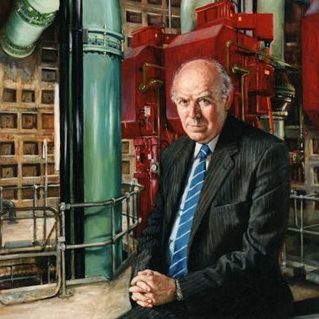 Chief Executive of British Airways and then Chairman of Thames Water. Obituary at the Independent.

The Independent of 4 May 1993 reported that his body was spotted 50 yards down river of Westminster Bridge. "Sir Roy, 67, who had been diagnosed as suffering from Parkinson's disease, was last seen by his chauffeur who left him outside his luxury riverside flat in Battersea, south-west London, on Tuesday of last week."

This section lists the memorials where the subject on this page is commemorated:
Sir Roy Watts 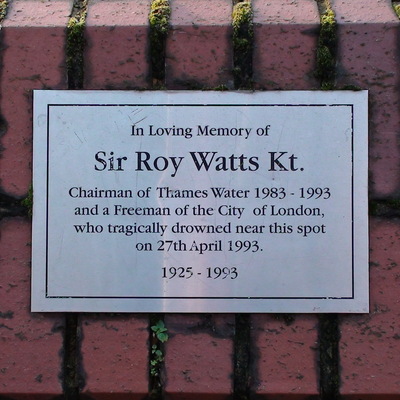 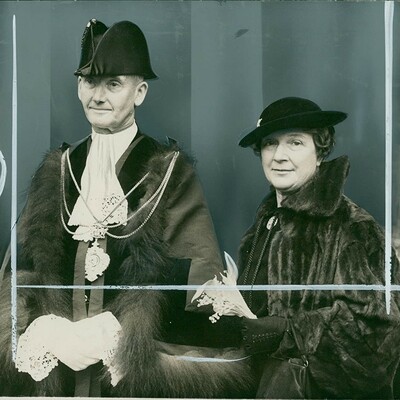 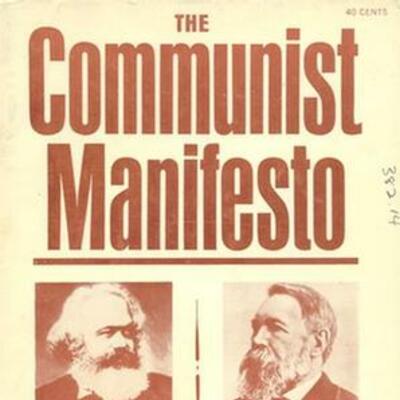 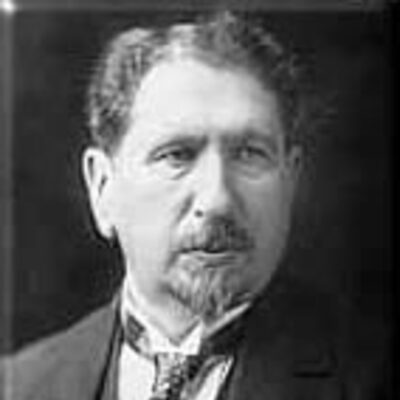 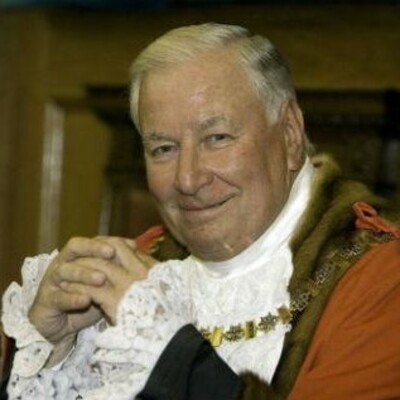