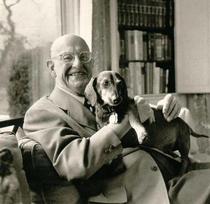 We don't understand the "L.L.A.D." on the plaque - perhaps the erecting organ...