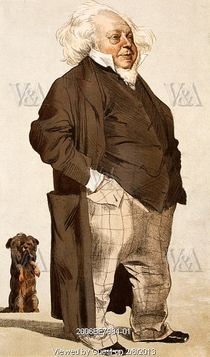 Popularly known as the Brompton Oratory. Founded the year after Cardinal New...