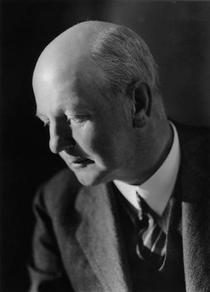 Architect and surveyor. Churchwarden of St Andrew-by-the-Wardrobe. He and his...