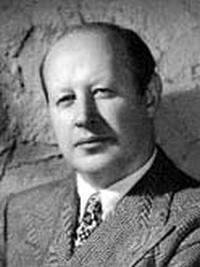 Composer and conductor. Born Eugene Aynsley Goossens in Rochester Square, Camden Town. Son of Eugene Goossens. Studied in London and Bruges and became associate conductor to Sir Thomas Beecham. He worked as a conductor in the U.S.A. and later in Australia, where he became a major influence on that country's music. Knighted in 1955. He died in the Hillingdon Hospital, Middlesex.

This section lists the memorials where the subject on this page is commemorated:
Sir Eugene Goossens 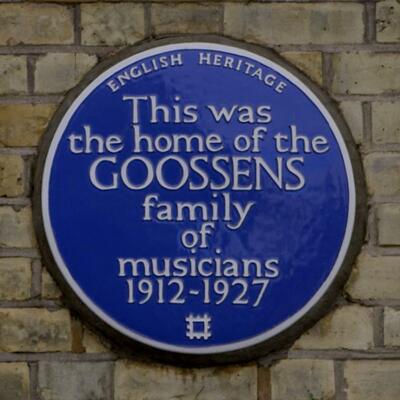 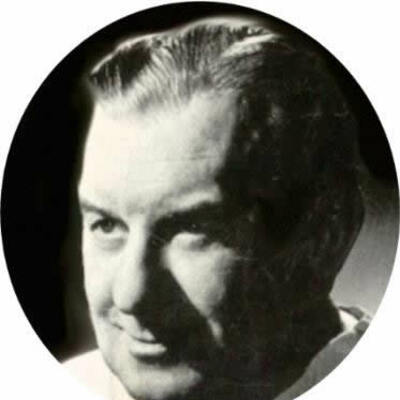 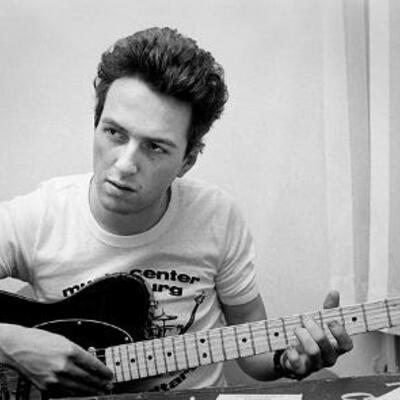 Co-founder and lead singer of The Clash. Born as John Graham Mellor in Turkey and raised in Scotland. "London Calling" is his. Died suddenly of a heart defect at his home in Somerset. 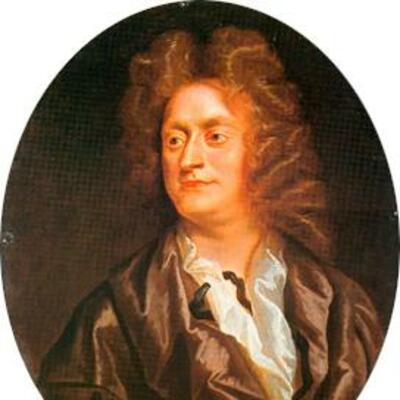 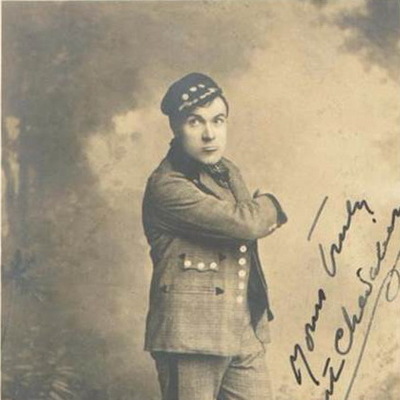 Music hall comedian, singer and musical theatre actor. Born at St Ann's Villas where the plaque now is, to a French father and Welsh mother. Married Florence, daughter of George Leybourne. His ful...