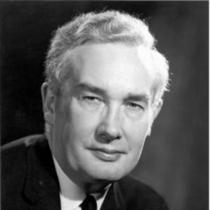 In 1856 this building was purchased by the Vestry Council of St Margaret and ...

One of the Special Commissioners for the Great Exhibition 1851.Born in Bengal...