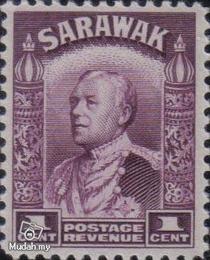 Sarawak is on the Island of Borneo. In 1841 Sarawak was proving troublesome and the British adventurer James Brooke helped to subdue the rebellion, for which he was given Sarawak to govern. The Brooke dynasty lasted until Sarawak became a British colony in 1946, gained independence in July 1963 and joined the Federation of Malaysia in that September.

This section lists the memorials where the subject on this page is commemorated:
Sir (Charles) Vyner Brooke

Prime Minister of the war-time London-based Polish Government and Commander-i...

Ghana is in West Africa.  Colonised and gained independence in 1957, the firs...