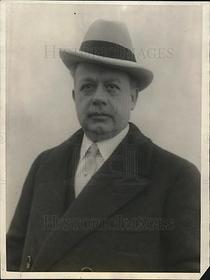 David James Avery was born on 2 December 1933, the third of the five children...