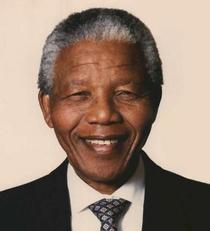 Feminist and pacifist. NUWSS, editor of Common Cause, internationalist, pacif...