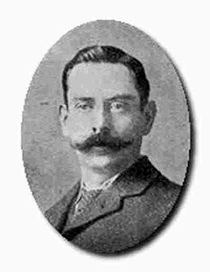 Athletics coach. Born Scipio Arnaud Godolphin Mussabini at 6 Collyer Buildings, Blackheath Hill, Lewisham. He was educated in France and initially worked as a journalist. He changed his first names and became involved with the professional running circuit, where, from his initials, he was nicknamed 'Sam'. Most famously he coached Harold Abrahams and was played by Ian Holm in the film 'Chariots of Fire'. Died near Calais.

This section lists the memorials where the subject on this page is commemorated:
Scipio Africanus Mussabini