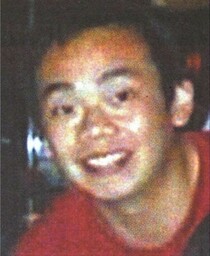 On the Hyde Park memorial Sam’s name is given as ‘Sam Son Ly’.

Our colleague, Andrew Behan, has researched this man. Sam Son Ly was born on 8 May 1977 in Vietnam, but as a two-year-old child fled the country with his family to Australia, via Malaysia, where he became an Australian citizen.

His obituary can be found in our picture source.

He died, aged 28 years, on 14 July 2005 at the National Hospital for Neurology and Neurosurgery as a result of injuries he sustained on 7 July 2005 whilst travelling on the lower deck of a Route 30 bus that was targeted by a suicide bomber at Tavistock Square. The narrative verdict of his death can be found on the Coroner's Inquest Report.

This section lists the memorials where the subject on this page is commemorated:
Sam Ly