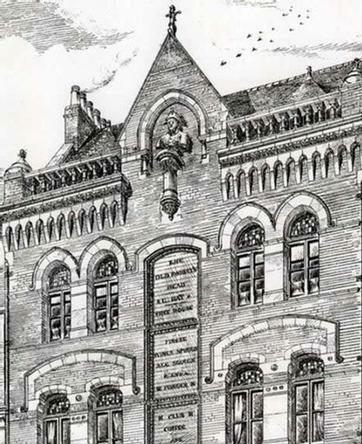 Records show Rodney's Head pub was at 4 Old Street in 1851. In 1876 this was rebuilt as shown in this drawing which is pretty much as we see it today.

By 1895 it was known as Old Rodney's Head at 12 Old Street. The change in number was probably through the renumbering of the street rather than the pub moving up the road.

This section lists the memorials where the subject on this page is commemorated:
Rodney's Head pub 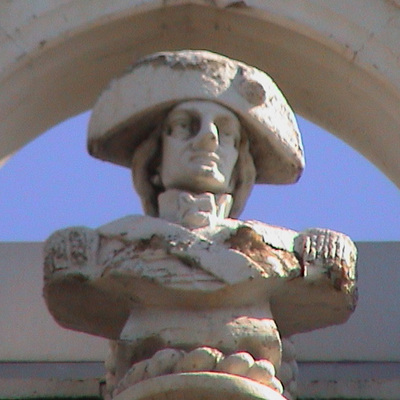 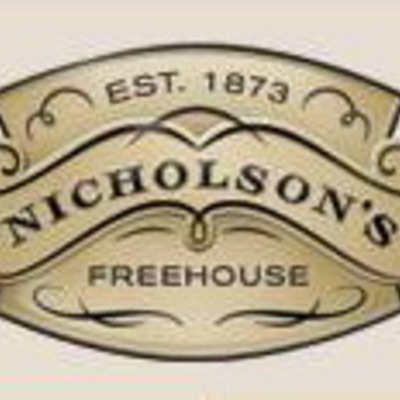 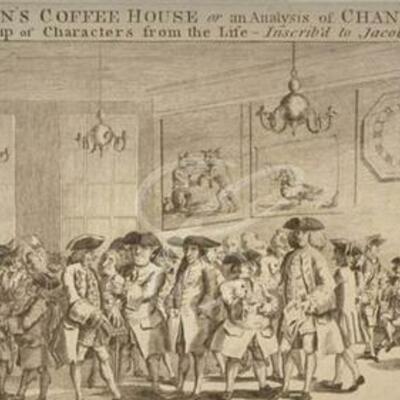 Founded by Jonathan Miles in Exchange Alley around 1680. In 1698 John Castaing posted a list of prices for stocks and commodities. And so traders who were expelled from the Royal Exchange used Jona... 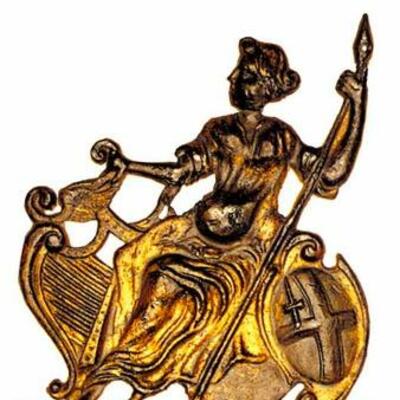 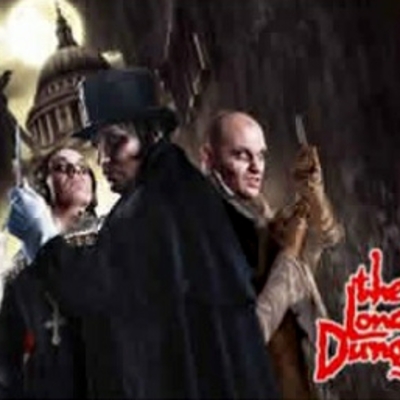 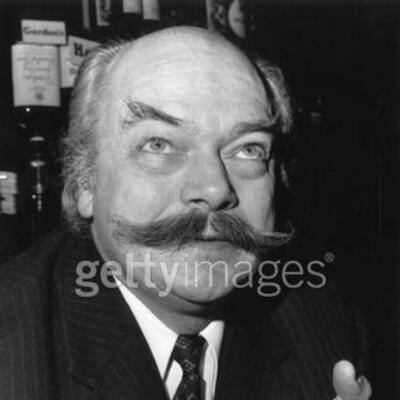 Publican. Born in the Middlesex Hospital. Took over The French House from his Belgian father and ran it until he retired on 1989. The French House is a pub and dining room at 49 Dean Street whic...