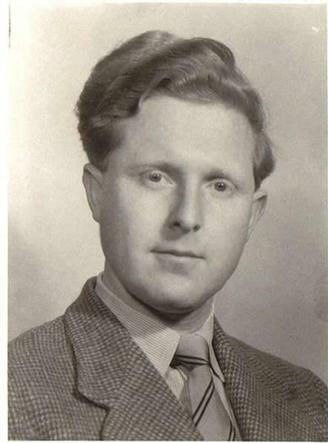 Raymond George Gosling was born on 15 July 1926 the son of George Leonard Gosling (1903-1970) and Lena Gosling née Guarniere (b.1904). His birth was registered in the Pancras registration district as was that of his sister Mavis Andrina Gosling (1932-1997)

The 1939 England and Wales Register show the family living at 233 Oakington Manor Drive, Wembley and his father was described as a furniture designer & draughtsman.

This section lists the memorials where the subject on this page is commemorated:
Raymond Gosling 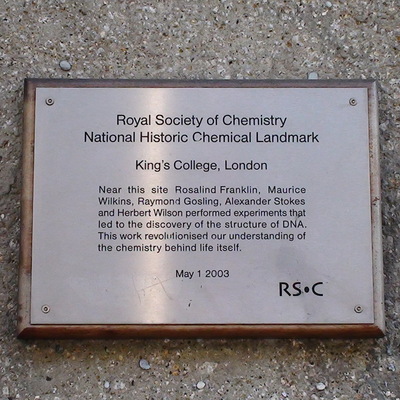 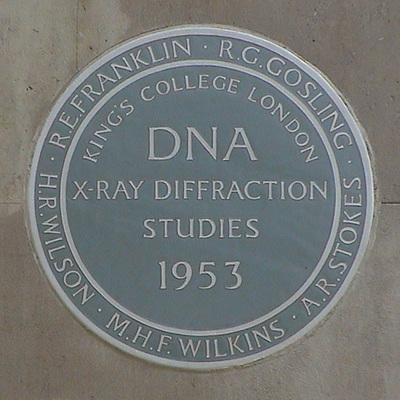 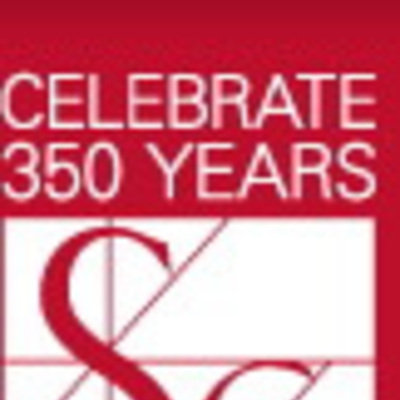 Also known as the Royal Society of London (for the Improvement of Natural Knowledge). A learned society for science, granted a royal charter by King Charles II.  Wren was a founding member. The Soc... 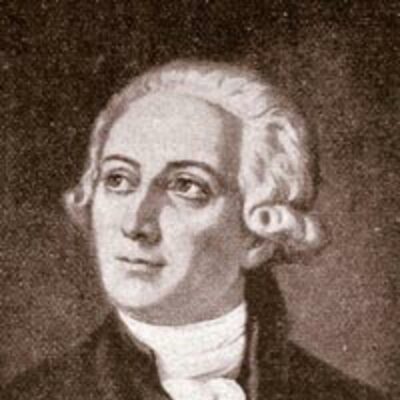 Born in Paris to a family of nobility.  Considered "the father of modern chemistry", by the French anyway, who no doubt would also claim that he discovered oxygen, when we all know that was Priestl... 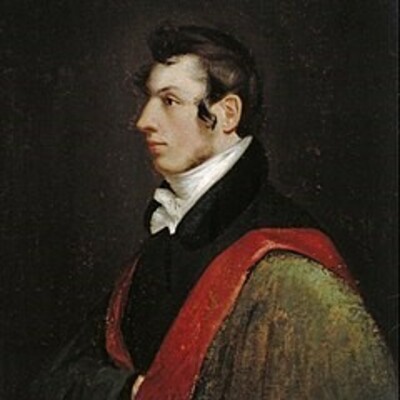