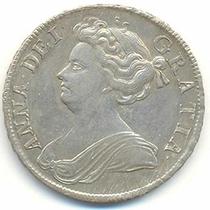 Grunwick was a photographic film processing firm. 90% of its employees were e...