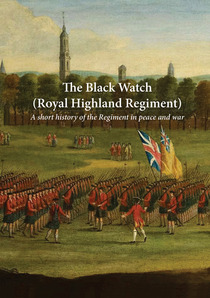 The Highland regiment, the Black Watch, had been marched down from Scotland to Finchley where, hearing rumours that they were to be sent to fight in America, about 100 soldiers went absent without leave, congregated on “a common near Highgate” and started to make their own way back north.  They were rounded up, taken to the Tower of London and charged with mutiny.  Most were pardoned but three were executed by firing squad on Tower Green: Shaw and the brothers Malcolm and Samuel MacPhearson.

More information at Mutiny of 1743.

This section lists the memorials where the subject on this page is commemorated:
Private Farquar Shaw