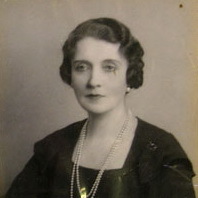 King Henry VIII got to know Chelsea during his visits to Sir Thomas More and ...