In the 1939 England and Wales Register the family were shown as living at 24 Thornhill Road, Dewsbury and his father's occupation was recorded as a packer - blanket & rugs.

A former chairman of Swansea's then Morriston Hospital NHS Trust and an ex-director of the former British Steel company in Port Talbot, Wales, he left his home in Porthcawl, Wales, to visit relatives in the north of England. He was critically injured on 19 September 1991 whilst travelling in the second carriage, Coach G, in the Southall rail crash. He was airlifted to the Charing Cross Hospital, Fulham Palace Road, London, W6 8RF, with serious chest and leg injuries and underwent a nine-and-a-half-hour operation. He died, aged 66 years, on 25 September 1997.

This section lists the memorials where the subject on this page is commemorated:
Peter Dobson Allen 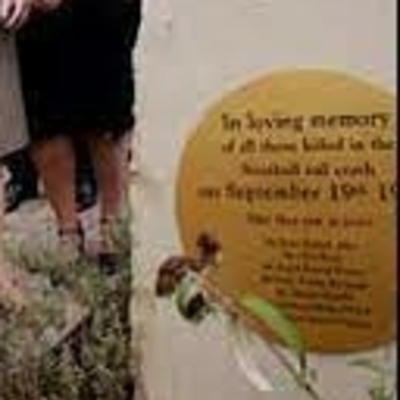 In loving memory of all those killed in the Southall rail crash on September ... 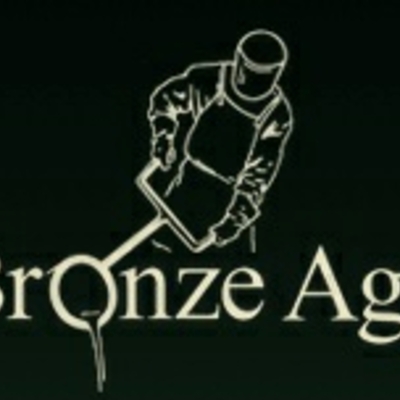 Casting foundry based at the Limehouse Basin. It provides a service to artists who wish to cast their original sculptures in bronze or aluminium. Owned and run by Mark Kennedy. 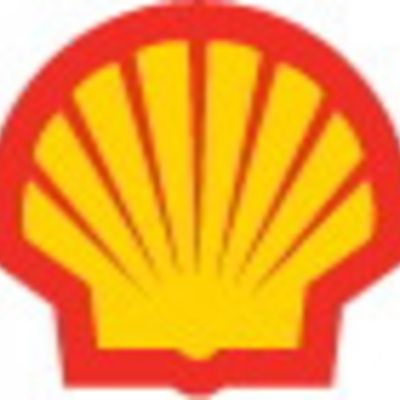 The Shell Ball is a lovely piece of modern sculpture that's not a memorial so we can't 'collect' it for London Remembers.  But Ornamental Passions (bless them) have posted it  and we want to provid... 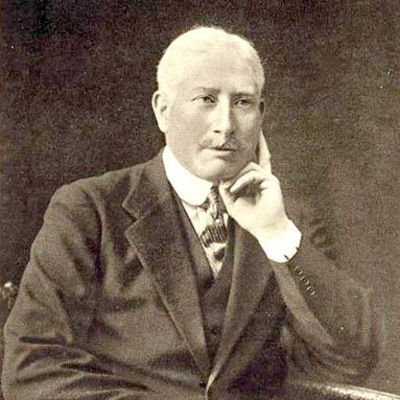 Financier, philanthropist, and art connoisseur.  Born Berlin.  Younger brother to Alfred and made his fortune the same way: mining diamonds.  Came to London in 1896 and took British citizenship.  G... 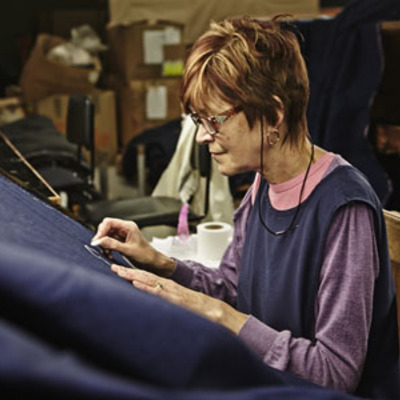 The origins of the East End textile industry can be traced to the 14th century when Flemish artisans set up dye works on the River Lea. In the late 17th century the Huguenots arrived in Spitalfield...