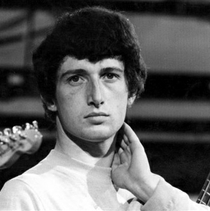 Composer. Born at the vicarage in Down Ampney, Gloucestershire. Entered the R...

D.J. and music producer. Born as Trevor Beresford Romeo in Hornsey. He founde...