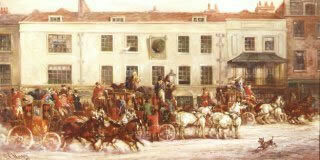 From Islington Council:"Four inns are known to have occupied this site, with the earliest dating from 1564. The Peacock has been immortalised both in print and on canvas. In 1823, James Pollard painted his North Country Mails at the Peacock.

In the novel 'Tom Brown's School Days', Tom spends a night at the Peacock before catching the 'Tally Ho' coach to Rugby. Dickens also mentions the Peacock in his story 'Boots at the Cherry Tree Inn.' The importance of the Peacock declined with the demise of the four-in-hand carriage; the travelling public now entrusted itself to the railways. In 1857 the distinctive exterior of the Peacock was transformed with large plate shop windows and shop fittings, but it continued as a public house until 1962."

Matt Brown of Londonist told us: "The Peacock also gets a mention in Nicholas Nickleby. The protagonist stops briefly here on his coach journey north to Yorkshire."  And Byron Anthony tells us Dickens mentions it in one of his Christmas stories titled "The Holly Tree".

This section lists the memorials where the subject on this page is commemorated:
Peacock Inn, Islington 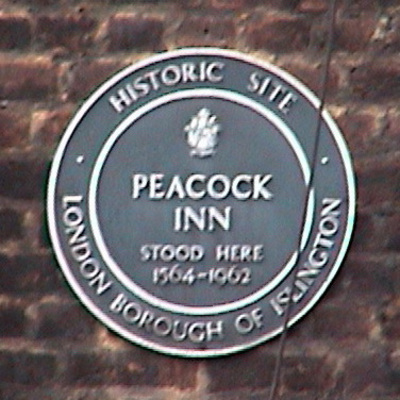 Set up to install a network of water mains that would deliver hydraulic power through the use of water under high pressure, water from the Thames.  The network extended from Hyde Park to Docklands ... 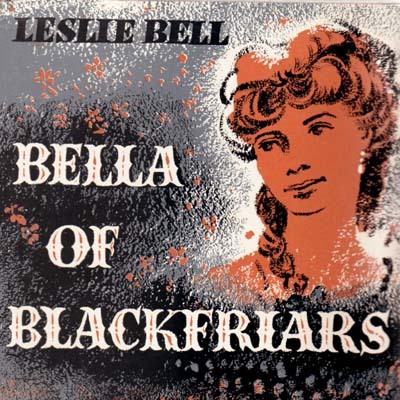 Bella was married to boxer (and bank robber, see OldTimeMusicHall) Dick Burge.  They took on the lease of the Surrey Chapel, an ex-chapel which had become a boxing ring in 1910.  Renamed "The Ring"... 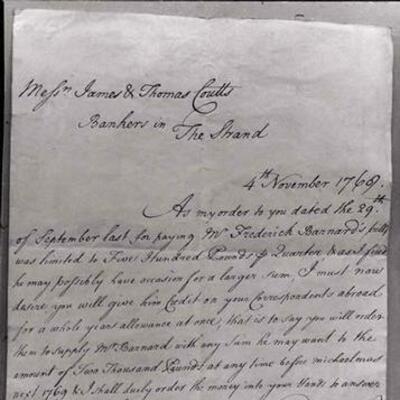 Banker. Born Edinburgh. With his brother, James, came to London and worked in a bank founded in 1692 by John Campbell. James married Campbell's grand-daughter and through her inherited the bank. Th... 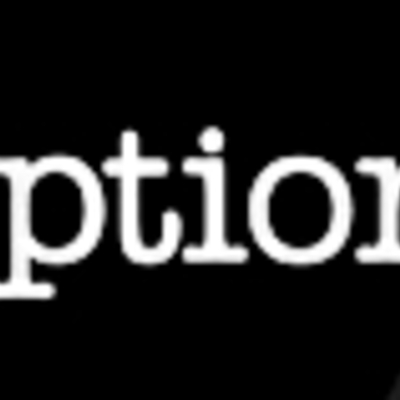 Company founded by Charlie Gilkes and Duncan Stirling. It operates a group of theme bars, restaurants and clubs. 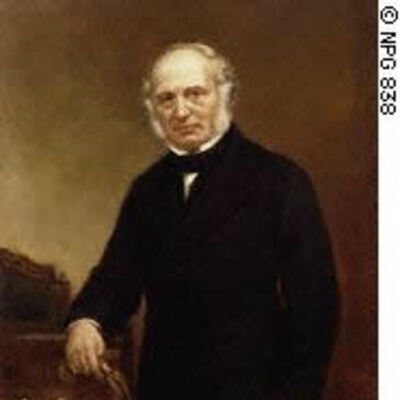 Initiator of the uniform Penny Post in 1840. Due to him Britain was the first country to use adhesive stamps and thus we do not have to put the name of our country on them. This is analogous to the...