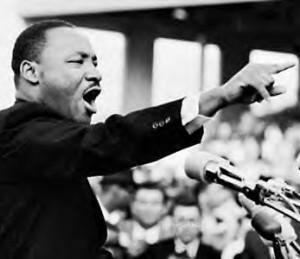 One of the world's most famous civil rights activists, A Baptist minister, he visited London in December 1964 on his way to Oslo to collect his Nobel Peace Prize. He stayed at the Hilton, spoke at St Pauls Cathedral and visited Parliament. He was assassinated in 1969. His assassin, James Earl Ray, was arrested at Heathrow Airport.

This section lists the memorials where the subject on this page is commemorated:
Martin Luther King 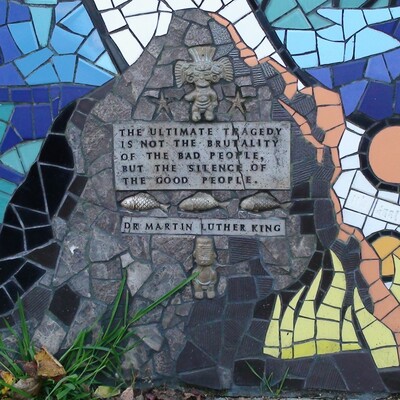 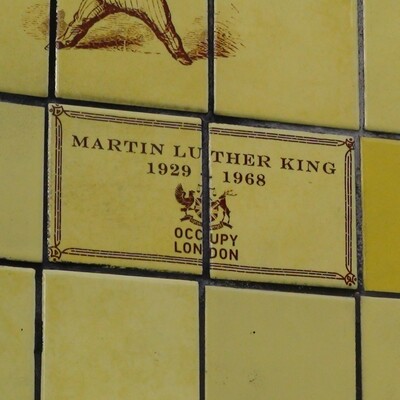 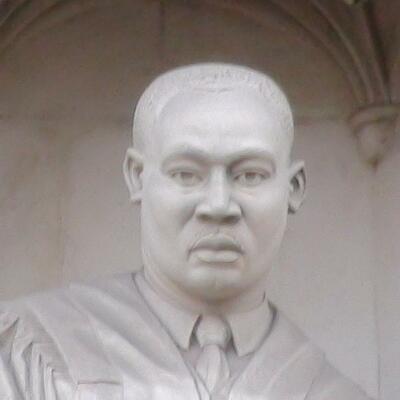 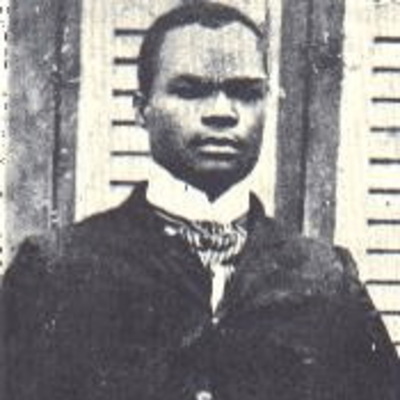 Anti-slavery and civil rights campaigner.  Born Trinidad.  After the USA he arrived in London in 1896 to study.  Qualified in law.  Elected in 1906 for Church Street Ward, the first black councillo... 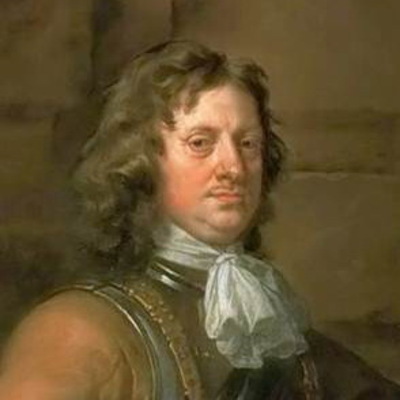 Infantry officer, naval officer and politician. Born Northamptonshire. Patron and good friend to Pepys. Fought on behalf of Cromwell's Commonwealth first in the army and then as a General at Sea.  ... 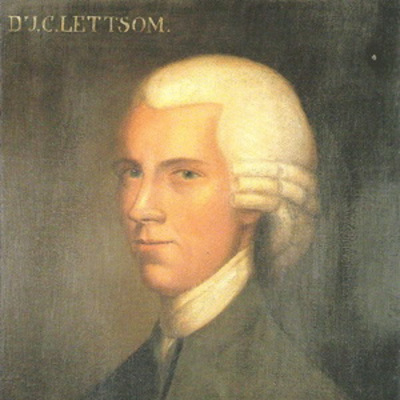 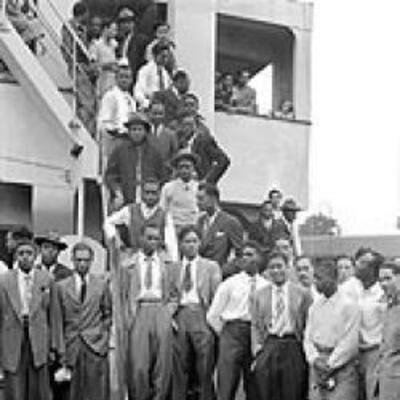 Liner, built in Hamburg with the name 'Monte Rosa' as a luxury cruise ship. Many of the passengers in the early days were privileged members of the Nazi Party. She saw active service in WW2 and was... 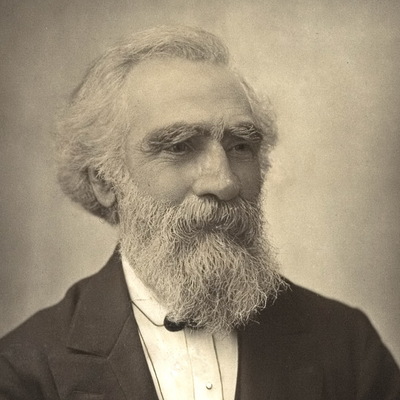 Political and social reformer, politician, peace activist, and anti-slavery campaigner he became one of the most successful newspaper proprietors of his time. Born in a small Cornish village and ed...