Andrew Behan has kindly provided this research: Mark Breslau's birth was registered in the 3rd quarter of 1920 in Poplar. He was the third of the four children of Abraham Breslau and Telsey Matilda Breslau née Davis. His father, who had been born in Vilna, Russia, was a Furniture Dealer's Upholsters Assistant. He lived at 60 British Street, Bow.

He was an Ambulance Driver in the Air Raid Precautions service and died, aged 20 years, on 18 September 1940 when a high explosive bomb fell on Saunders Ness Road School, Isle of Dogs, London, E.14, that was being used as Auxiliary Fire Service Sub Station No.35U. He was buried on 24 September 1940 in Section O, Row 11, Plot 346 at the East Ham Jewish Cemetery, Marlow Road, London, E6 3QG. He is also commemorated in the Civilian War Dead Roll of Honour, located near St. George's Chapel in Westminster Abbey.

This section lists the memorials where the subject on this page is commemorated:
Mark Breslau 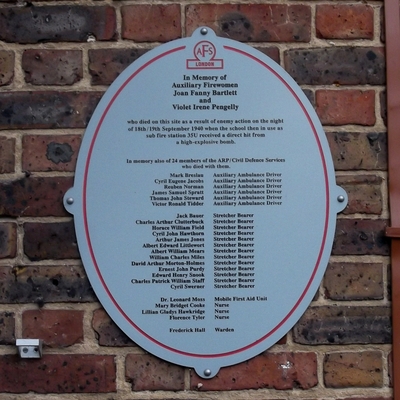 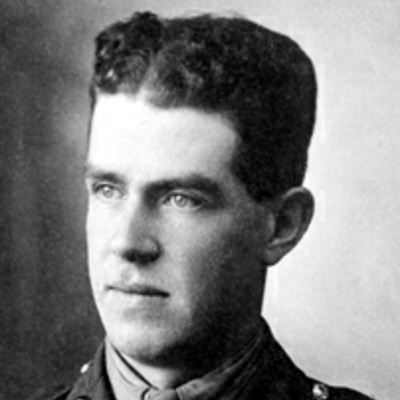 Soldier. Born Bernard Matthew Cassidy in Fulham. He was a second lieutenant in the 2nd Battalion, The Lancashire Fusiliers. At Arras, France, he was in command of the left company of his battalion,...