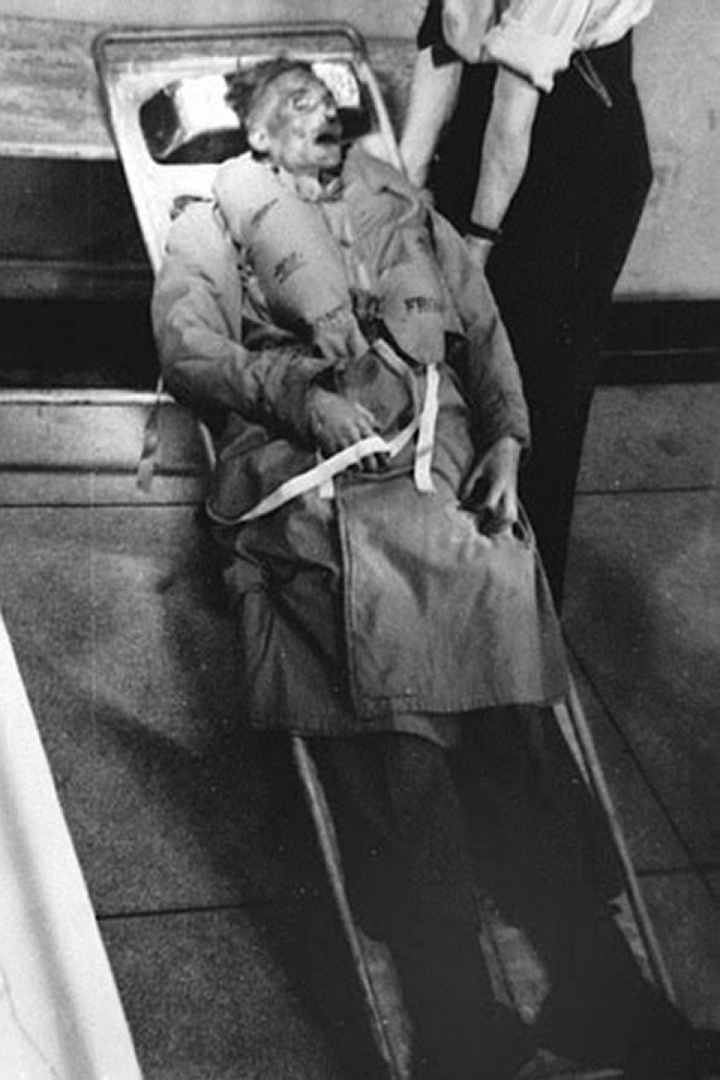 See Operation Mincemeat for Major Martin's role in WW2. The body was identified in 1996 as that of Glyndwr Michael, a Welsh homeless man, but the Wikipedia page puts forward a number of other possibilities.

Wikipedia has this grim photo captioned "Corpse of 'William Martin', prepared for release into the water".

This section lists the memorials where the subject on this page is commemorated:
Major William Martin 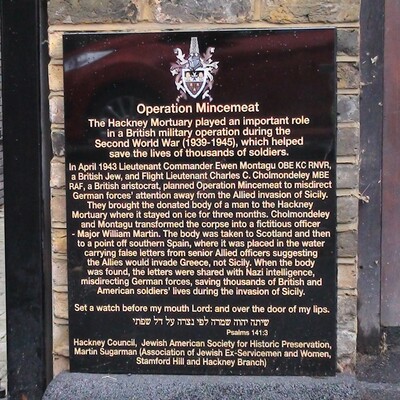 The Biblical quotation draws attention to the secrecy which was essential to ... 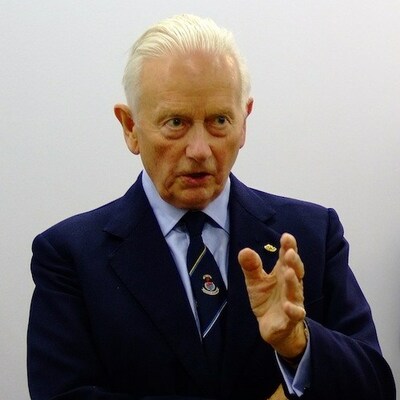 Born Cheshire.  National President of The British Korean Veterans Association from 2006. A strong swimmer, but drowned off the coast of Elba while on holiday. Obituary.