Buried at Westminster Abbey where his monument reads: "Near this place lye the remains of William Strode Esq. Lieutenant General of His Majestys forces and Colonel of the LXII Regiment of Foot. He departed this life Jan. XIIII, MDCCLXXVI, in the LXXVIII year of his age. Who constantly attended his duty, both at home and abroad, during a course of upwards of LX years service. He was a strenuous assertor of both civil and religious liberty, as established at the Glorious Revolution by King William the Third. Military reader, go thou, and do likewise."  Battle of Prestonpans  has some interesting info on Strode and his court-martial.

This section lists the memorials created by the subject on this page:
Lieutenant General William Strode 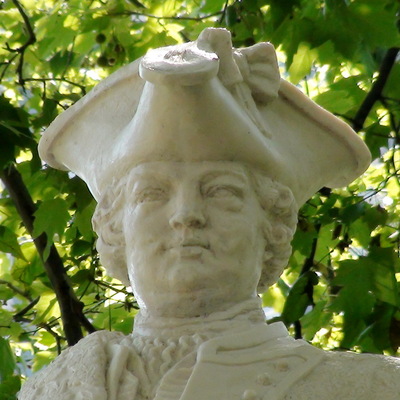 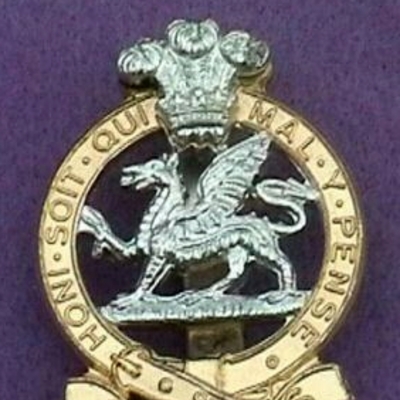 The battalion is unique, in that although officially part of The Queens Regiment (the 8th Territorial Battalion), it contains rifle companies that were part of either the Queen’s Regiment or the Ro... 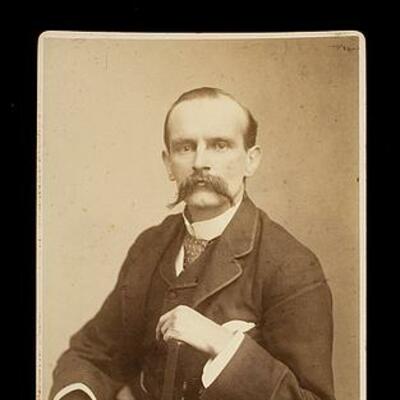 Camden Borough engineer &amp; surveyor in 1969. Initials after his name: "B.Sc. (Eng.) F.I.C.E., F.I.Mun.E.". From the information given by Dugald Gonsal which is shown on our Memorial entry for t...