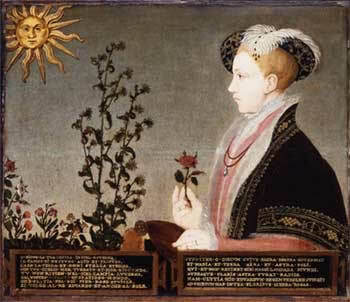 Only son of Henry VIII (with Jane Seymour who died 12 days after the birth), born Hampton Court. Became king aged 9 and died of consumption 6 years later, at Greenwich Palace. While king he was supported by three religious leaders: Bishop Hugh Latimer, Bishop Nicholas Ridley and Archbishop of Canterbury, Thomas Cranmer, with his uncle, Edward Seymour, at its head as the Lord Protector of the Realm, until he (the uncle) was beheaded. In 1552/3 he founded two schools for poor boys: Christ's Hospital and Bridewell Royal Hospital, and reopened the medical hospital, St Thomas’ in 1551.

This section lists the memorials where the subject on this page is commemorated:
King Edward VI 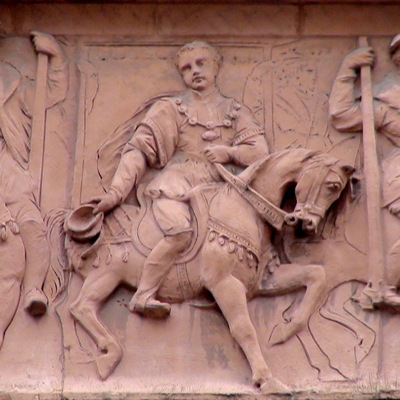 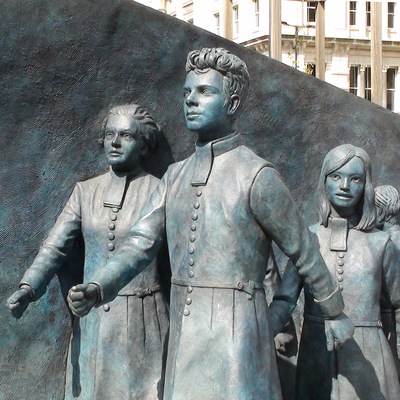 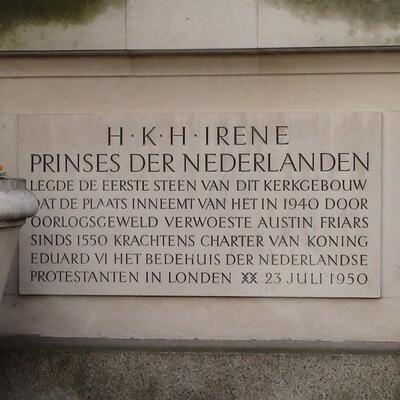 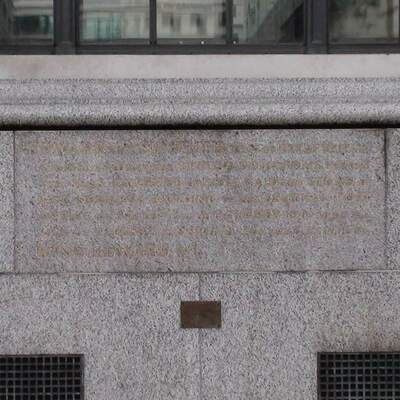 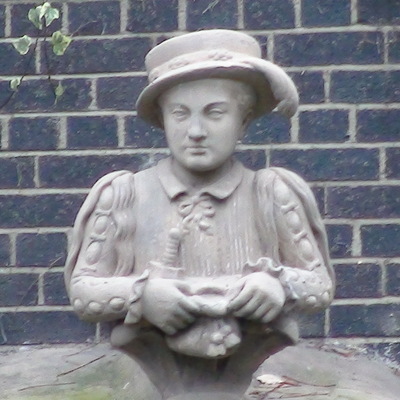 This section lists the memorials created by the subject on this page:
King Edward VI 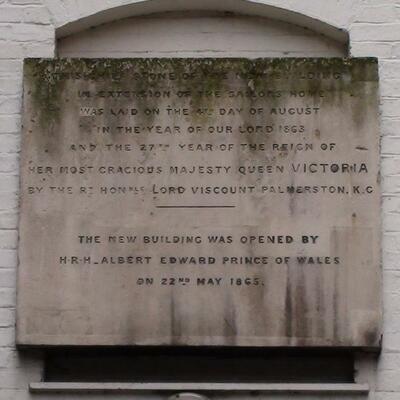 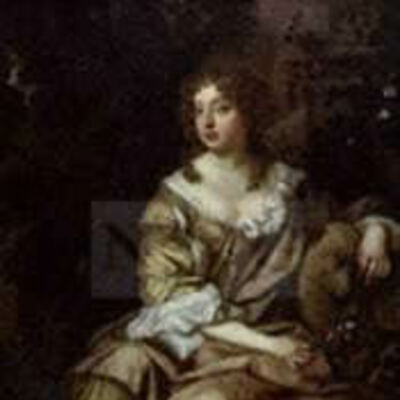 Eleanor Gwyn, Gwynn, Gwynne, whatever.  Born Hereford. Rumoured to have lived at Lauderdale House as the mistress of Charles II, where she dangled her first-born from a window to scare the King int... 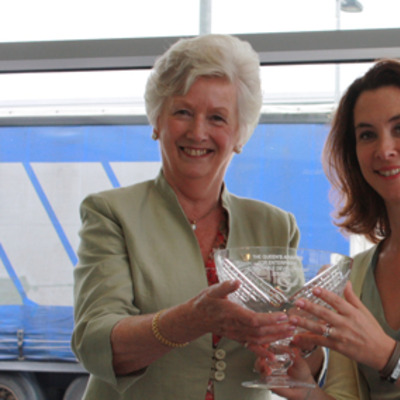 Representative Deputy Lieutenant for Southwark from at least 2009. Former secondary school teacher who served 16 years on Westminster City Council. She was Lord Mayor of the City of Westminster in ... 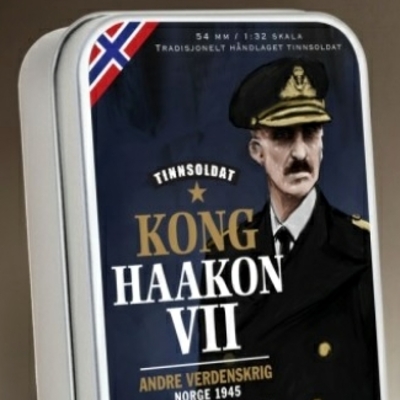 Born Christian Frederik Carl Georg Valdemar Axel in Charlottenlund Palace, near Copenhagen. Known as Prince Carl of Denmark, he became the first king of Norway after the 1905 dissolution of the uni... 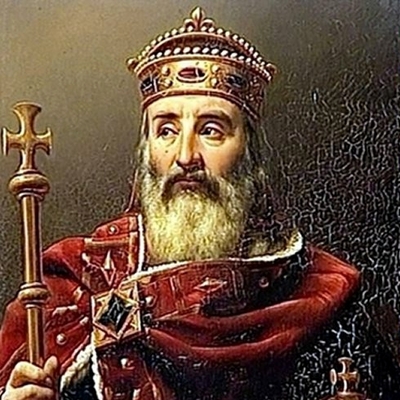 He ruled over Kent, Sussex, Wessex and East Anglia. Famous for building the dyke named for him along the Welsh border. Settled a dispute with the Bishop of Worcester at the Council of Brentford in ...