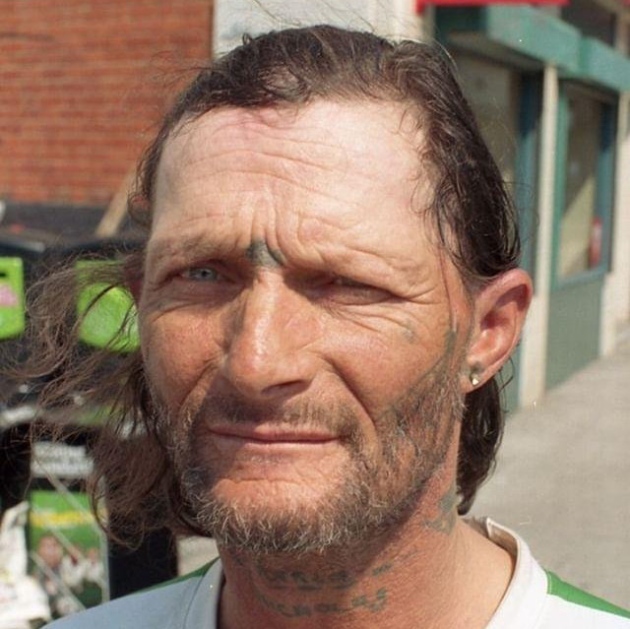 Known as John the book man, he sold second-hand books on West End Lane outside West Hampstead Thames Link station for about 20 years.

Born near Glasgow, he moved to London c.1990 and for a long time had a flat in Kilburn. Was known to have a drink and drug problem. Nicknamed Spider after some of his tattoos. Aged 49, he had some children one of which he had lost contact with. His much-loved dog, Sugar, died in July 2018.

John's body was found in Black Path, which runs alongside the north side of the railway track from West End Lane to Broomsleigh Street. The inquest found that drugs and alcohol were the cause of death.

He was very well thought of by many local people and there is a suggestion that the Path should be renamed after him. A mural has also been suggested but, given the fate of the nearby Billy Fury mural, we hope that is not followed up.

This section lists the memorials where the subject on this page is commemorated:
John Henderson 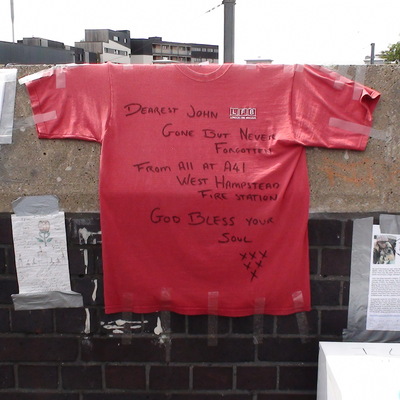 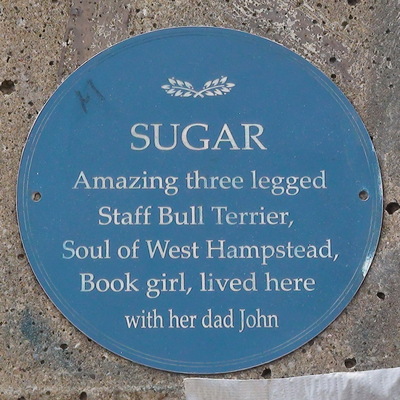 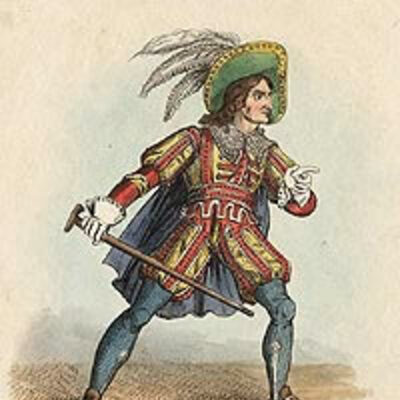 Born Gray's Inn. Very successful Shakespearian actor. Led a hectic and debauched life. In 1822 bought Woodend House and land on the isle of Bute in Scotland. Died at home in Richmond, Surrey. 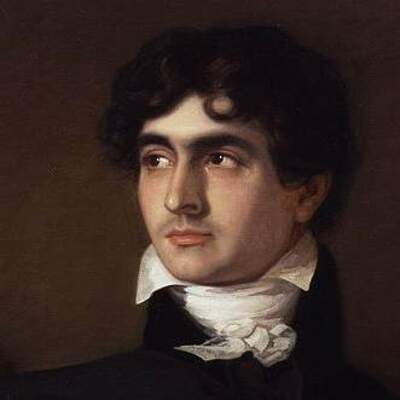 This entry has kindly been written for us by Franklin Bishop, expert on Polidori, and editor of "John William Polidori ‘The Vampyre’ and other writings", 2005. Polidori wrote The Vampyre, a novell... 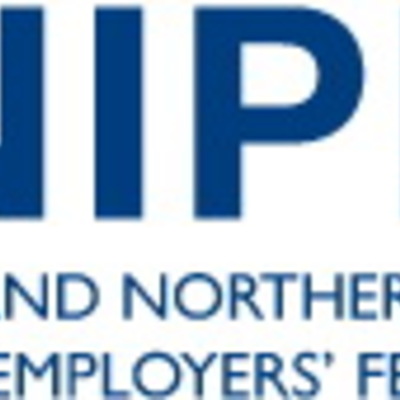 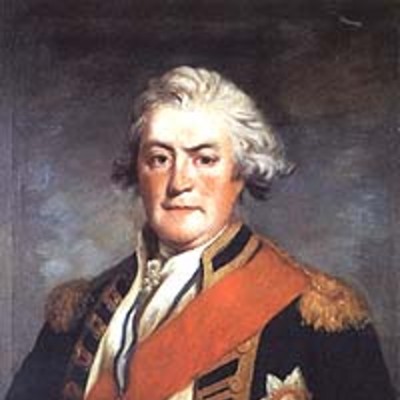 Admiral.  Born Dundee.  Defeated the Dutch fleet at Camperdown in 1797.  This was a major and important victory in the war with France and Duncan was much honoured with titles and lands.  Died at T...