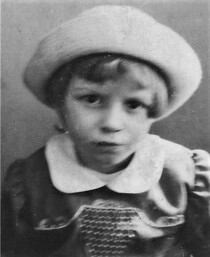 In 1938 her father enlisted as a Gunner in the Heavy Anti Aircraft Regiment, Royal Artillery, service number 1476811.

The 1939 England and Wales Register records her as a schoolgirl living at 44 Harman Street, Shoreditch, with her mother.

All four names are commemorated in the Civilian War Dead Roll of Honour that is kept just outside St George's Chapel at the west end of Westminster Abbey.

This section lists the memorials where the subject on this page is commemorated:
Joan Holmes