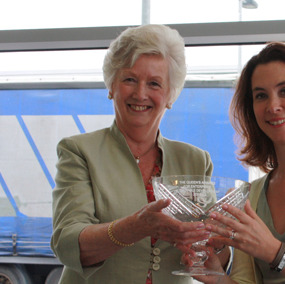 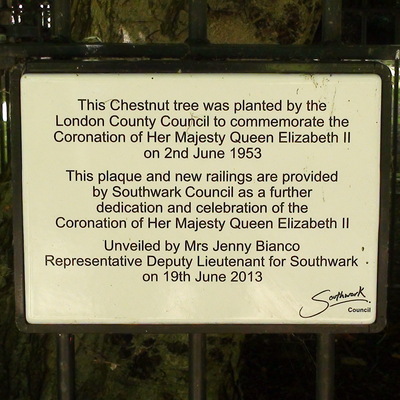 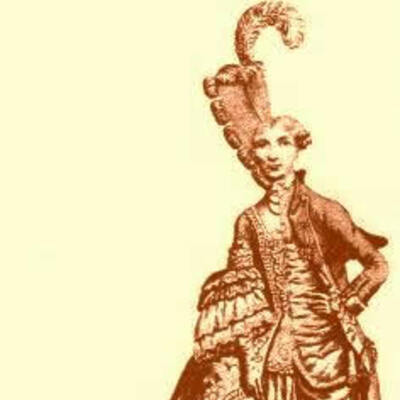 Born into an elite horsey family, close to the royals. 1960 commissioned into the Royal Horse Guards and stayed in the mounted services for much of his military career, based at Hyde Park Barracks.... 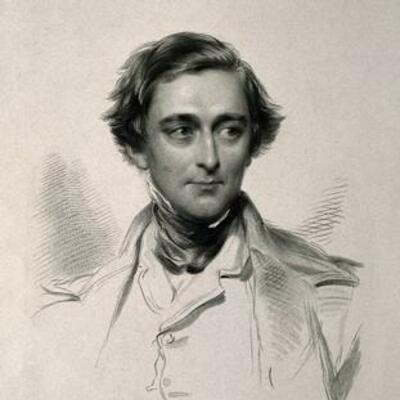 Son of the 11th Earl of Pembroke, grandson of Count Simon Woronzow.  Sidney's elder brother, Robert, was a bad 'un: absconded to live in Paris and failed to provide a legitimate heir so, although R... 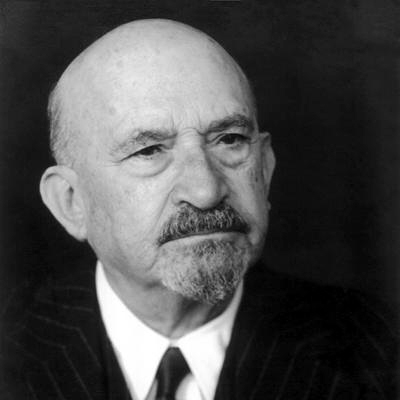 Scientist and statesman.  Born Chaim Azriel Weizmann, at Motol, near Pinsk, Belorussia. (Modern day Belarus). He studied in Germany and Switzerland producing a number of patents on dyestuffs. In 19...