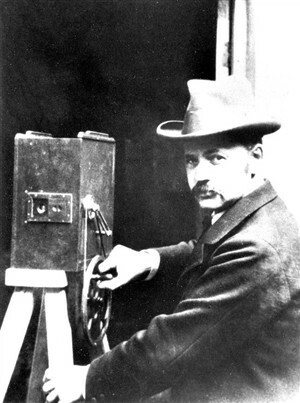 British film pioneer. Born in Fife, raised in Edinburgh. Came south as a master chemist. Became interested in photography and X-ray photography. 1896 he introduced the first programme of films to the camera club at Hove town hall and the following year he started making his own films. In 1910 he moved from Hove to London and also moved out of film production and into film processing and the manufacture of equipment. Towards the end of his life he lived at 593 Upper Richmond Road, Mortlake where he experimented with colour photography, and where he died.

This section lists the memorials where the subject on this page is commemorated:
James Williamson 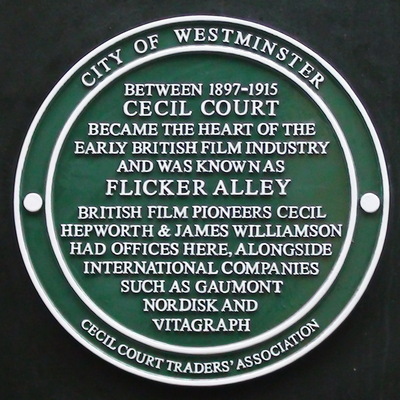 Simon Callow did the unveiling honours. There seems to be a battle going on ... 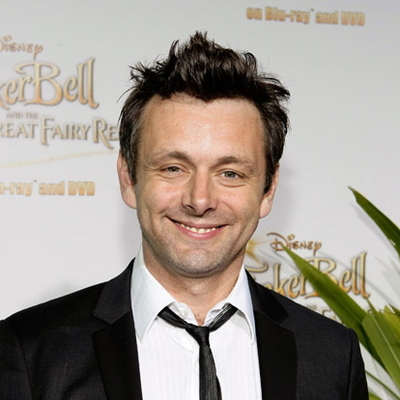 Actor. Born Michael Christopher Sheen in Newport, Wales. After training at the Royal Academy of Dramatic Art, he made his stage debut in 1991 playing opposite Vanessa Redgrave in 'When She Danced'.... 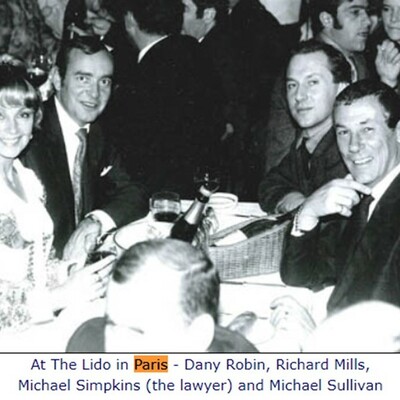 A prominent show business lawyer who apparently had an obituary in The Times (to which we don't have access). Son of G. Simkins. Michael owned the property in which his brother, Roger, ran the High... 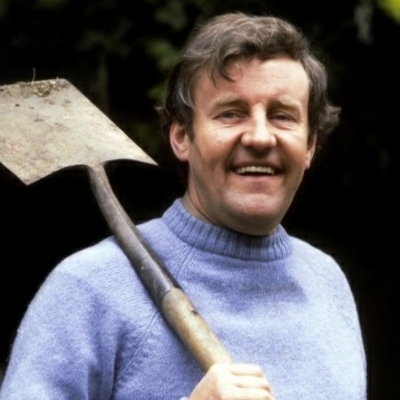 Actor. Born Richard David Briers at the Nelson Hospital in Merton. After many stage appearances, he came to national recognition in the television sitcom 'Marriage Lines'. He is however best rememb... 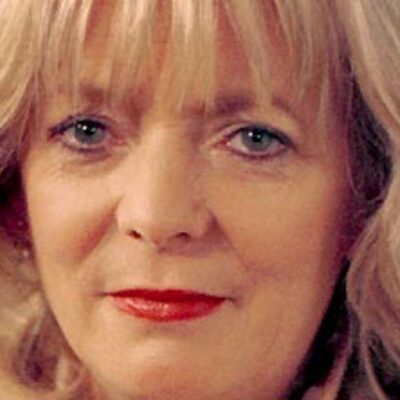 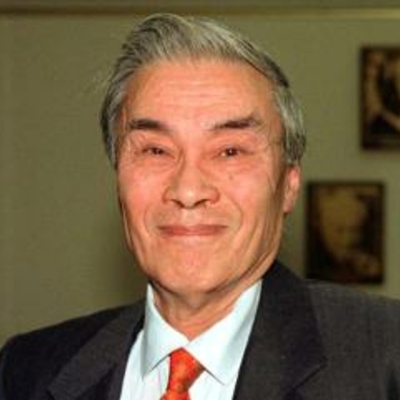