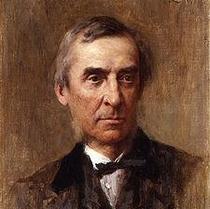 Historian. novelist and biographer. Born at Dartington Rectory, Devon. He intended to become a clergyman, but his doubts expressed in his novel 'The Nemesis of Faith' changed his mind and he turned to writing history. He became a close friend of Thomas Carlyle, who entrusted him with publishing, after his death, a memoir concerning his unhappy wife. When Froude did publish, Carlyle's niece accused him of misconduct. Died at The Woodcot, Kingsbridge, Devon.

This section lists the memorials where the subject on this page is commemorated:
James Anthony Froude

Nurse who campaigned against the demolition of historic buildings in the 1970s.