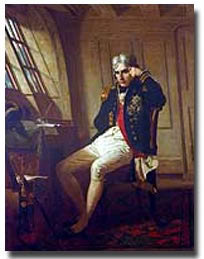 2020: Daily Mail headline: "Barbados removes 200-year-old statue of Admiral Lord Nelson - weeks after revealing plans to drop the Queen as head of state and 'fully leave our colonial past behind'."