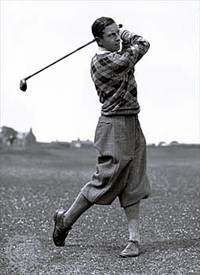 Secretary to Victor Watson. Somtimes spelt 'Marjory' but the plaque has 'ie'.

Cricketer. Born Robert Abel at 18 Commercial Street, Rotherhithe. He was the ...