We are grateful to Rambissoon’s daughter, Meera, who told us that her father designed the plaque. She writes: “He was an architect for London Underground. He was passionate about design and transport and found it a privilege to contribute to honouring the memory of all those who died in the fire.  I spent happy times at Kings Cross with him when he was working on a project at the station.”

Our colleague, Andrew Behan, advises that Harryram Rambissoon was born on 2 May 1937 in Trinidad and Tobago.

He was shown in the 1963 electoral registers as living at 33 St Stephen's Gardens, London, W2. Also listed at this address was Baboo R. Rambissoon, Charles J. Rambissoon and Zena Rambissoon.

Probate records confirm that he died, aged 52 years, on 13 December 1989 and that he had lived at 13 Fairlawn Avenue, London, N2. Administration was granted on 26 April 1990. His death was registered in December 1989 in the Westminster registration district.

This section lists the memorials created by the subject on this page:
Harryram Rambissoon 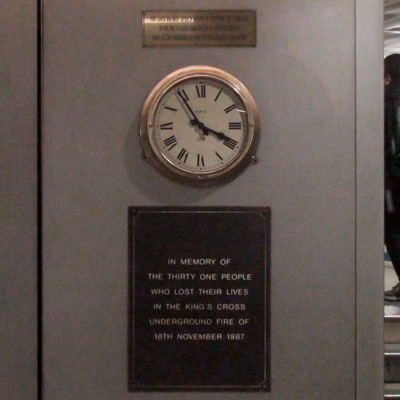 When we first spotted this memorial, in November 2004, there was just the pla... 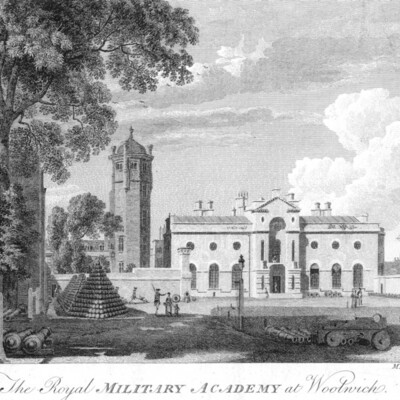 In an area known as 'The Warren', the Tudor manor house 'Tower Place' along with thirty-one acres of land was bought by the crown for use as ordnance stores.  The house was demolished (all but one ... 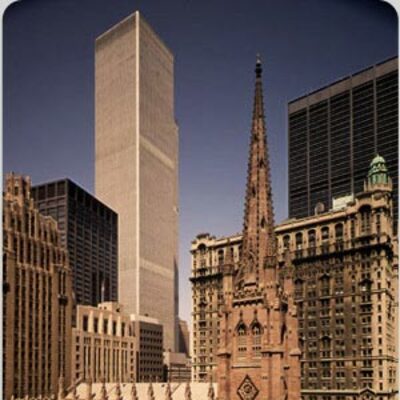 Also known as Trinity Wall Street, the current building is the third to occupy the site. In 1697 King William III granted the church a charter which gave it the same privileges as the church of St ... 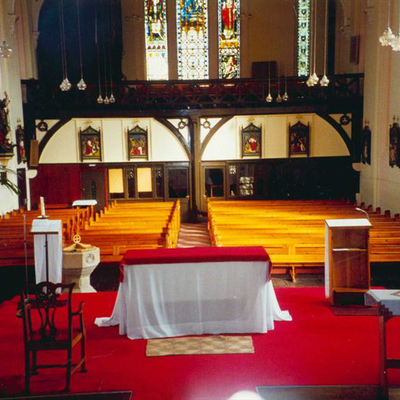 Originally founded as a mission in 1842, it was built to serve the local Catholic community, many of whom had come from Ireland to work on the railways and in the shipyards. 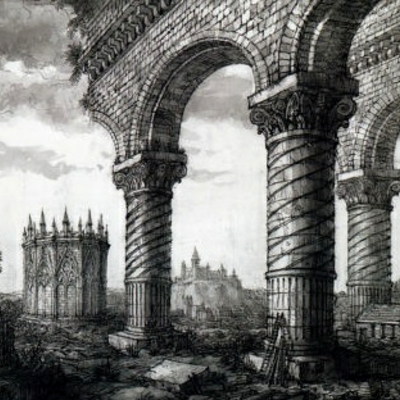 Architect and artist. Born Thomas Affleck Greeves. Studied at the Cambridge School of Architecture, but never actually designed any functional buildings. Instead he produced a series of fantastical...

Architect local to Kilburn in 1905.